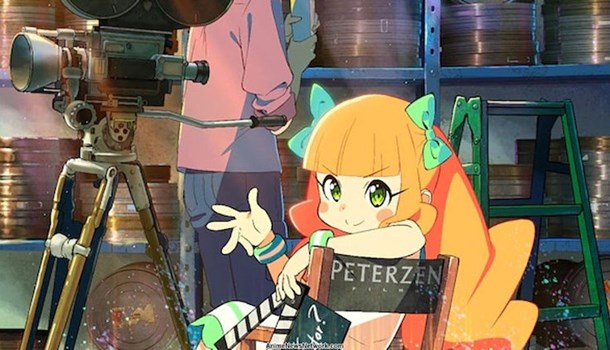 
A number of anime films will be showcased across the UK thanks to the folks behind Scotland Loves Anime, starting with Sheffield Loves Anime this weekend and throughout December as part of the We Love Anime touring program.

The films will be shown in Japanese with English subtitles at Sheffield's Showroom Cinema between Friday 19th November and Sunday 21st November.

POMPO THE CINEPHILE (12A)

Pompo is a talented and gutsy producer in “Nyallywood,” the movie-making capital of the world. Although she’s known for B-movies, one day Pompo tells her movie-loving but apprehensive assistant Gene that he will direct her next script: a delicate drama about an aging and tormented creative genius, starring the legendary and Brando-esque actor Martin Braddock, and a young actress seeking her first break. But when the production heads towards chaos, can Gene rise to Pompo’s challenge, and succeed as a first-time director?

An enthusiastic love letter to the art of the cinema and the dreams that make it happen.

A college student losing confidence in her dream of teaching, a company employee struggling to reintegrate after working abroad, and a part-time worker trying to save for college while being tied down by a good-for-nothing boyfriend. Sora, Mire and Reika couldn’t be more different, but these three women are brought together by one thing: their love of Magical Doremi! Travelling across Japan to visit the places from the show they loved as children, the trio laugh, cry, and support one another as they realise that the messages of Doremi and friends are still with them, and can help them each take a new step forward.

Mio has feelings for her childhood friend Arata, but can't convey her feelings. One day, as they continue their delicate relationship, the two fight over something trivial. After letting tensions settle, Mio goes to make up with him in the pouring rain. While on her way, she gets into a traffic accident. When she regains consciousness, a mysterious and unfamiliar world appears before her eyes.

Tomoya, Aoi, and Ryō are high school students who met online. Tomoya cannot live the life he envisioned for himself, Aoi cannot find her place in the world, and Ryō has his once shining future suddenly pulled away. Each has their own reason for needing to meet 'the summer ghost' – an urban legend of a spirit girl who appears when fireworks are set off – and one summer night, when life and death cross paths, they find her.

The Sheffield Loves Anime line-up will also include a selection of new and classic anime: 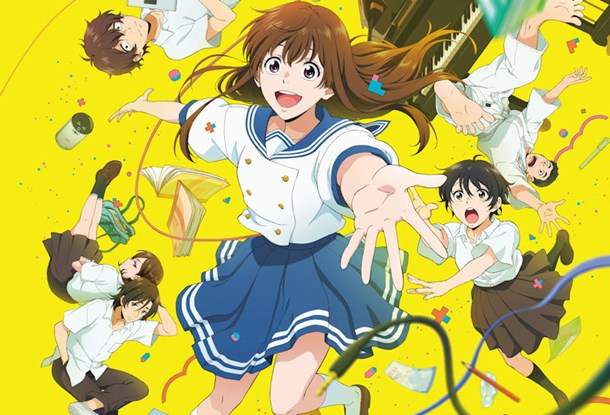 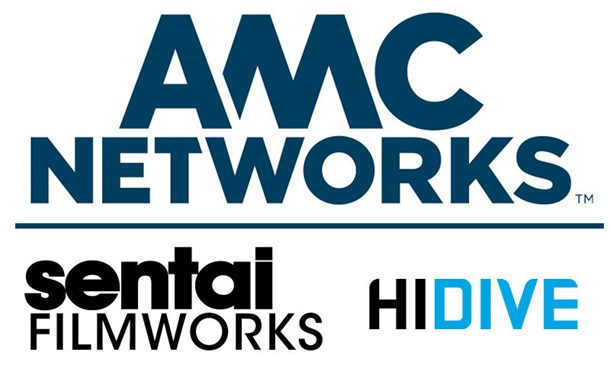 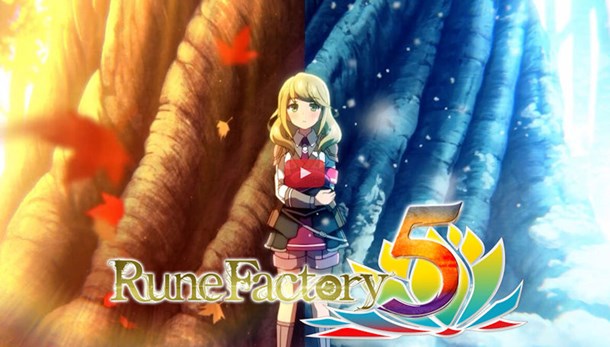 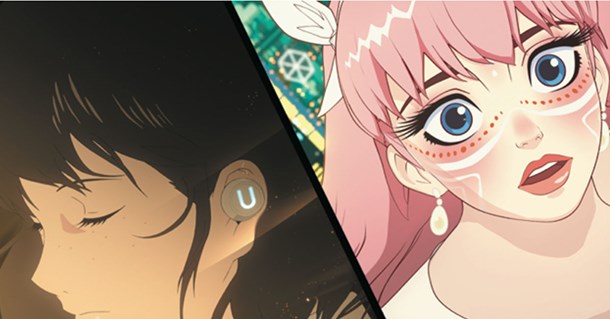 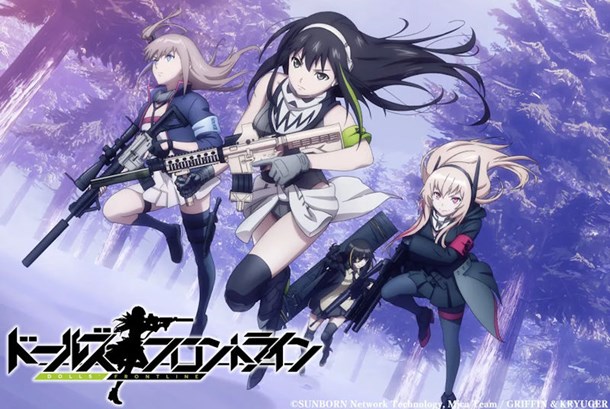 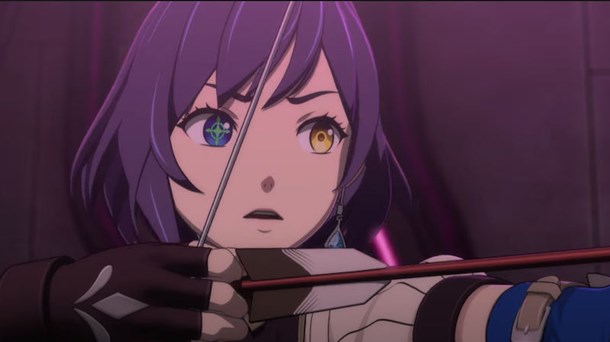 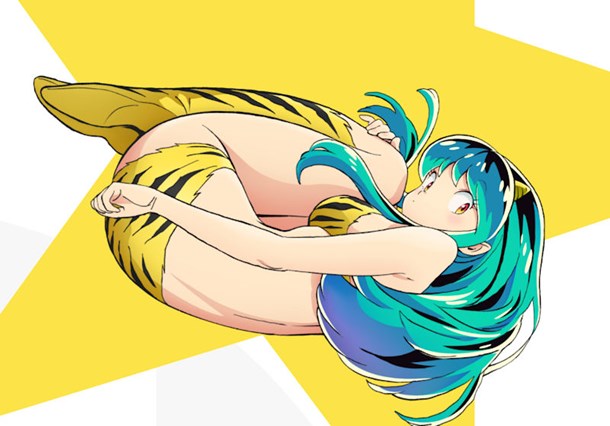 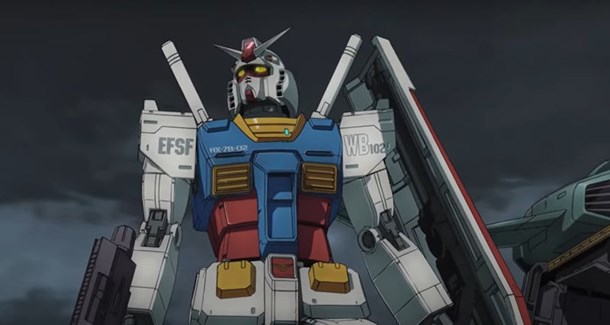