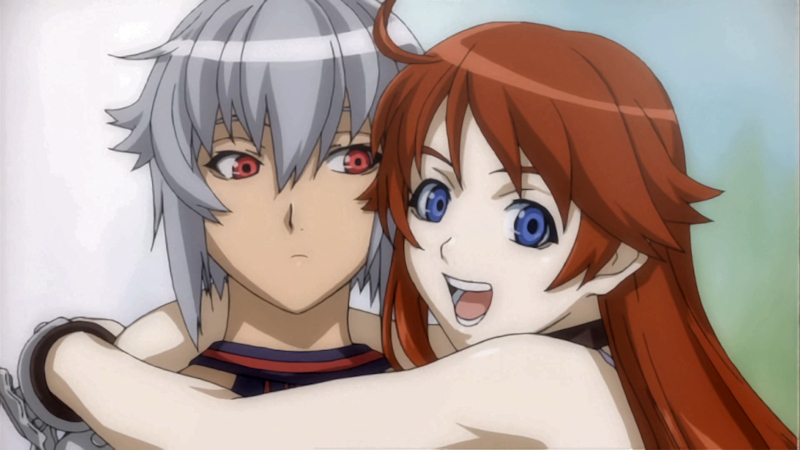 Light and Darkness of Jo
Battle Record of all 24 Episodes
Preview of the TV series
Preview of the OVA
Ugetsu Hakua (Character Design) special
4
A puzzling offering for fans, a reasonable redux for those that wanted to try it.
COMMENT AND DISCUSS
blog comments powered by Disqus