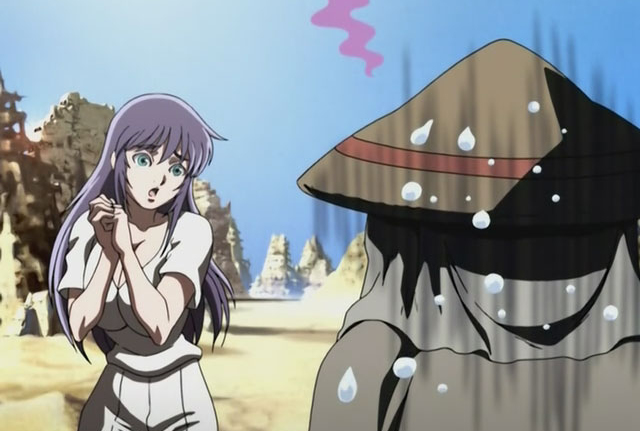 9
Action/Comedy fans are in for a real treat here, the “Desert Demon” just gets better and better.
COMMENT AND DISCUSS
blog comments powered by Disqus