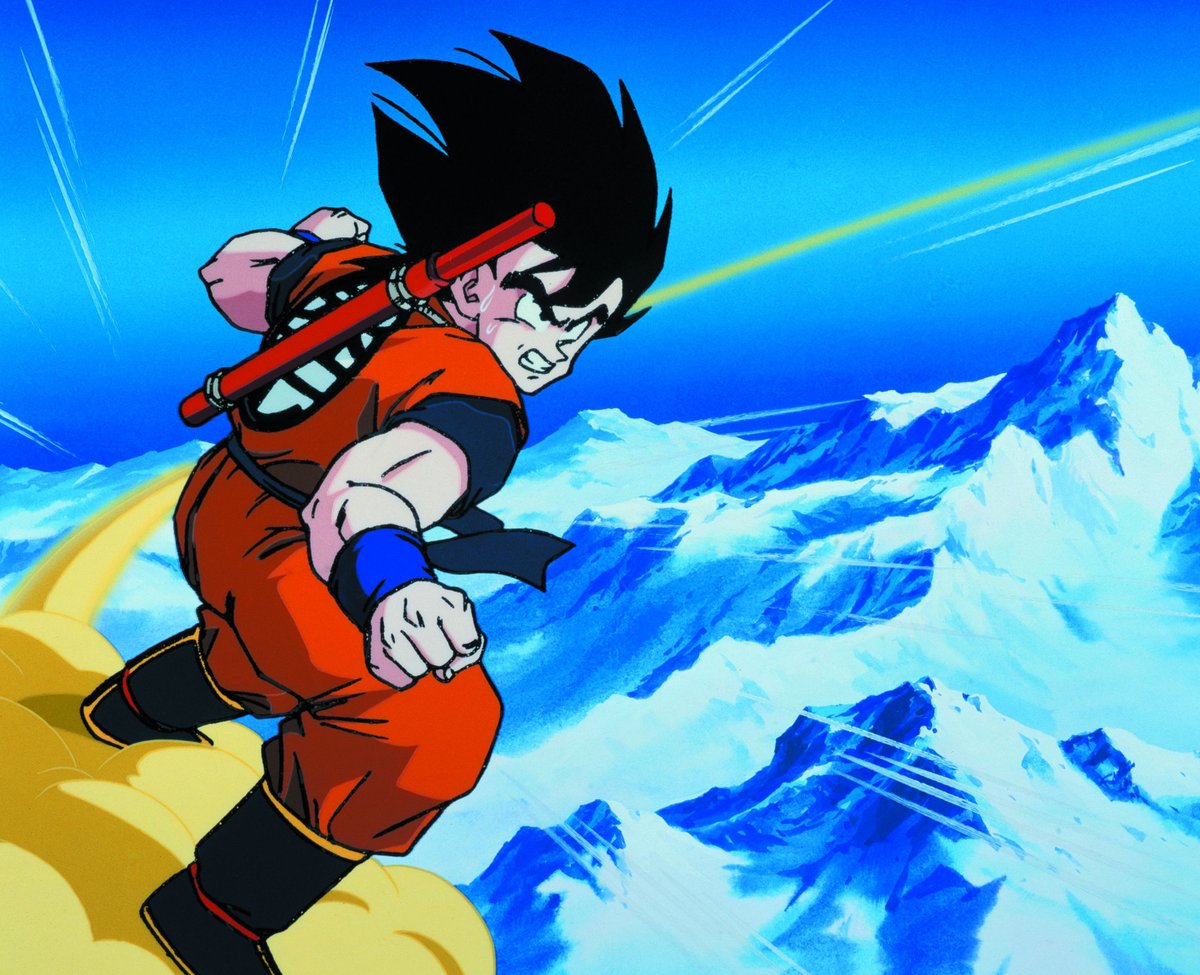 We’ve had the new series, we’ve had the old series, we’ve had the new movies, and now it’s time for another trip into the past. Manga Entertainment are steadily releasing collections of the old Dragon Ball Z movies, meaning this collection is the first of many to come. These movies have been extremely difficult to get hold of legitimately here in the UK, short of flying to Japan or America this will likely be the first time most of our readers have seen these movies on store shelves - so this release is a very welcome one for fans of Dragon Ball Z.

At this point it’s perhaps worth noting the slight misnomer in labelling this a collection of Dragon Ball Z “movies”. You see Dead Zone (1989) and The World's Strongest (1990) are made for TV movies, with each clocking in at less then an hour. Both initially enjoyed cinematic releases as part of the, then yearly, Toei Manga Matsuri film festival. Where they were screened alongside other Toei titles from their respective year of release. One interesting side effect of this approach is that both movies are designed to work in both 4:3 and 16:9 aspect ratios, neatly sidestepping many of the usual issues with displaying 4:3 ratio content on modern widescreen televisions.

The first of the two movies, Dead Zone, sees the villainous Garlic Jr. successfully take out Piccolo, collect all the Dragon Balls - including the one on Gohan’s hat - and wish for immortality all within the opening section of the film. With his mortal enemy, Kami, seemingly dead along with Piccolo (the two essentially being each a half of the same being - it’s a long story if you’re not already familiar with Dragon Ball and Dragon Ball Z) that would seem to spell a pretty decisive victory. However, Garlic Jr’s henchmen made the mistake of taking Gohan’s hat, along with the small half Saiyan who was wearing it. With Gohan kidnapped, Goku really isn’t happy and sets out to face off off against the immortal warrior, with no hope of a quick fix by wishing on the Dragon Balls.

This film is a bit of a tricky one to place timeline wise, it is set some time around the beginning of the Dragon Ball Z series, in the days when Piccolo saw Goku as his nemesis. Otherwise the cast list is on the smaller side for Dragon Ball Z, with Chi-Chi and Ox King making brief appearances alongside a few of the usual suspects. Krillin manages to make it through the whole film without dying, though he is included mostly as the butt of some of the jokes. Even Kami gets in on the action, at one point putting in a rare fighting appearance.

Most of the comedy on offer in this one revolves around Gohan getting a bit intoxicated (though the English dub goes to great lengths not to directly refer to what is very clearly happening…), after eating a strange fruit from one of Garlic Jr’s trees. Other than that it’s almost wall to wall action, with very little in the way of plot. Garlic Jr. is angry at Kami due to his father being banished to the Dead Zone and, well, that’s about it. The action itself is much more akin to Dragon Ball than Dragon Ball Z, as Dead Zone is set in the days before Super Saiyens, or even Goku’s mastery of Kaio-ken. This means Goku’s beloved power pole puts in an extended appearance.

The second, and final, film of this set is The World's Strongest, which sees Goku and co. face off against dastardly mad scientist Dr. Wheelo. Having been trapped in an icy tomb for fifty years Dr. Wheelo is freed when his assistant, Dr. Kochin, manages to collect all seven Dragon Balls and wish for his master’s freedom. However, young Gohan and Oolong were also out searching for the Dragon Balls and, along with Piccolo, stumble into the Dr’s bio-engineered henchmen. Gohan and Oolong manage to escape, but Piccolo mysteriously disappears. Given that they really weren’t supposed to be chasing after the Dragon Balls (having “borrowed” Bulma’s Dragon Radar) the pair decide to keep what they’ve seen a secret, that is until Master Roshi and Bulma are kidnapped by Dr. Wheelo’s hencemen. It turns out that Dr. Wheelo is searching for the world’s strongest warrior, in order to take their body as his own. At the time of his entombment that was Master Roshi, but as we all know that is no longer the case…

There’s not much in the way of comedy in this one, it’s more of an action heavy piece. Though there are long periods of exposition. It feels like Bulma only appears in the film as a means to explain who Dr. Wheelo is to the others, and to act as a damsel in distress. Really this one is very much by the numbers, there’s not much here which stands out. From the mad Dr. obsessed with ‘improving’ the human condition (though interestingly this film does pre-date the Android Saga), to the appearance of Goku’s Spirit Bomb, it’s nothing that hasn’t been done elsewhere and done better.