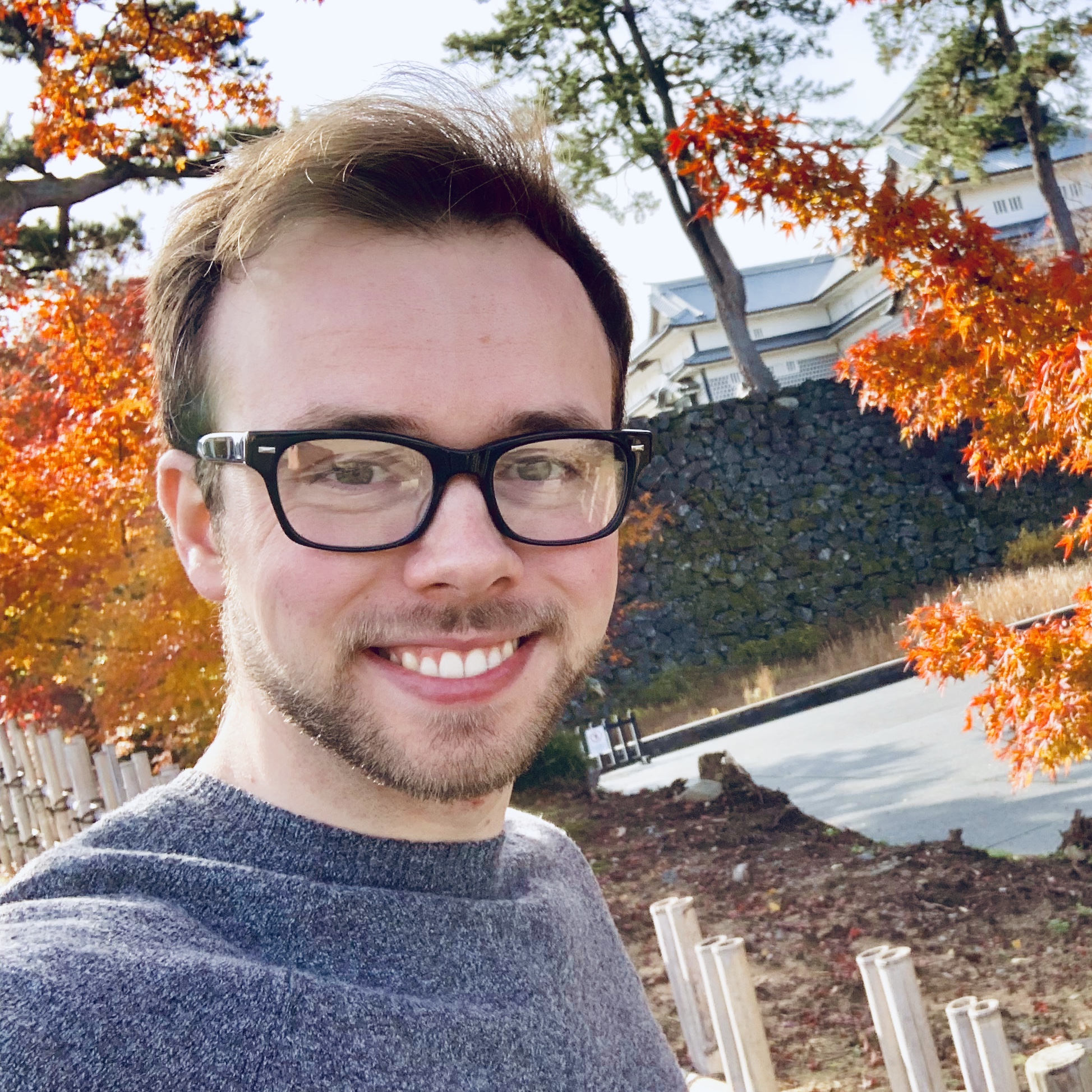 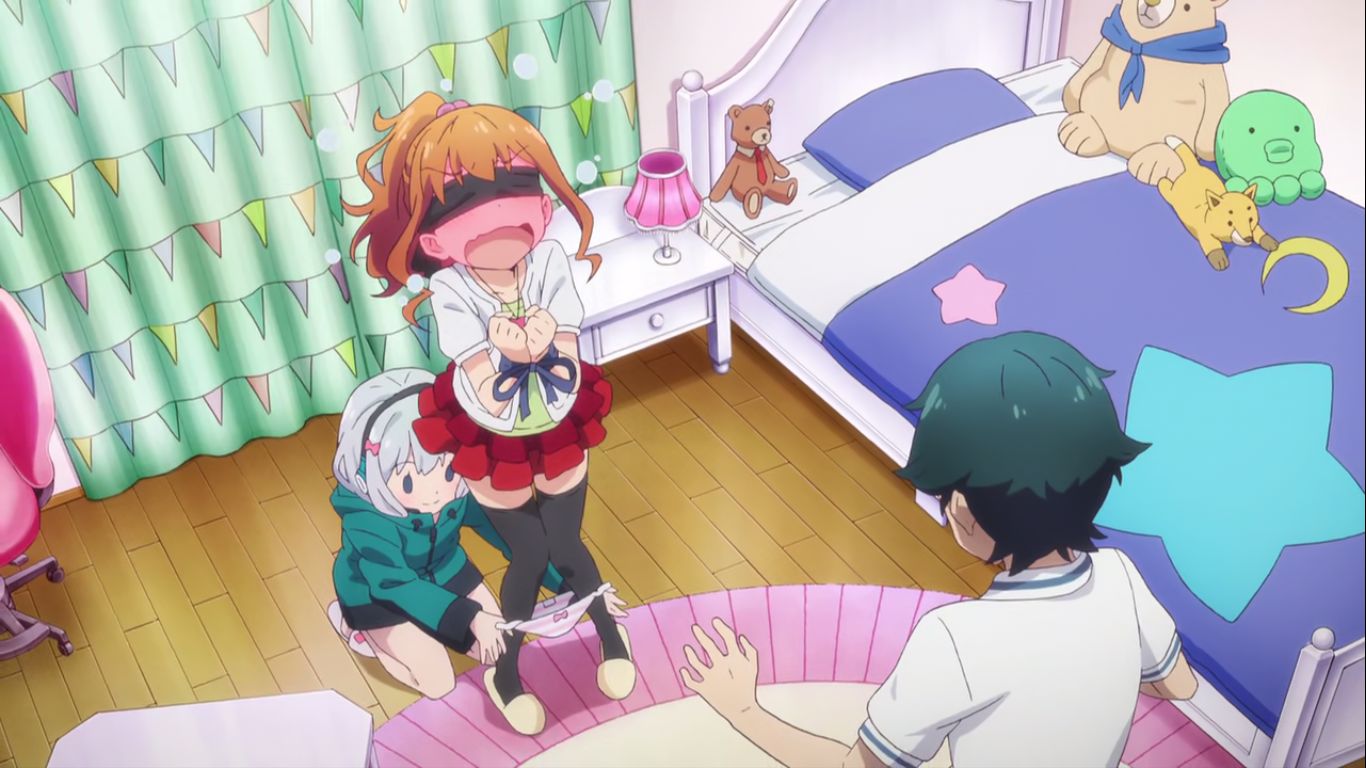 5
Eromanga Sensei is certainly a fun and cute show, one that many will enjoy, but it seems overly focused on familiar plots and tropes over its far more interesting premise.
COMMENT AND DISCUSS
blog comments powered by Disqus