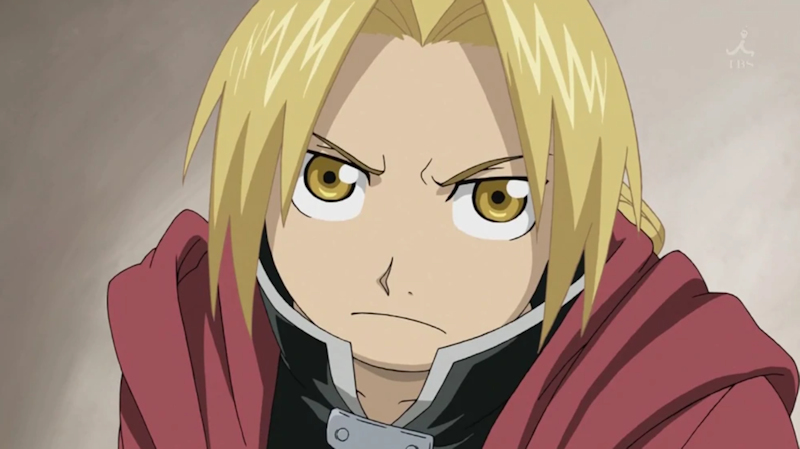 Distributor
MVM
Certificate
15
Price
£19.99
Date
17 Feb 2006
Following volume 4, the Fullmetal Alchemist story has another false start, but then takes off like a rocket with fights, revelations, conspiracies and mystery.

The extras are consistent with the previous volumes with opening and closing credits as well as some character sketches.
8
Although the volume gets off to a poor start, the storyline springs into action and you know it’ll be a roller coaster ride from here on in.
COMMENT AND DISCUSS
blog comments powered by Disqus