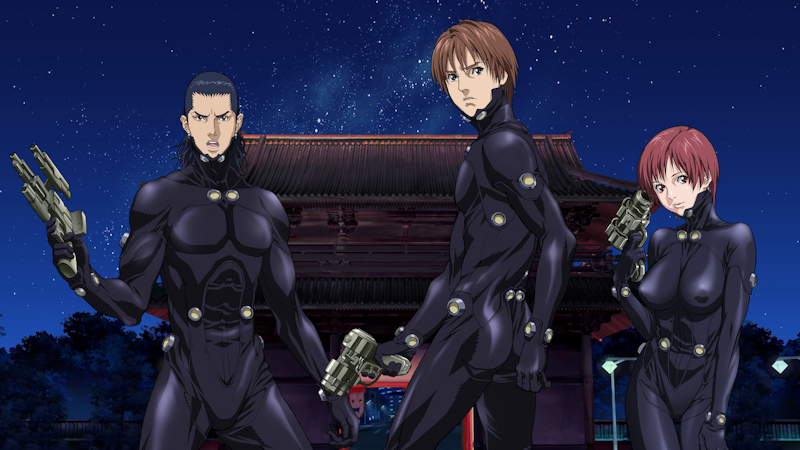 Distributor
MVM
Certificate
18
Price
£19.99
Date
01 Feb 2006
Gantz is an interesting one for me. The first volume of Gantz was very much a mix of an interesting storyline and a different approach to how characters react to situations with a slow pace, seemingly taking forever to bring anything to a conclusion. Well, the second volume is here, so lets hope something actually ticks along now.

Gantz is by no means a bad anime. The character designs and animation are fantastic, exactly what we've come to expect from Gonzo, though the CG animation does look a little out of place at times.
Plot and character development, once they get going, are entertaining, throwing in a couple of curve balls to keep you on your toes. It just needs to pick up the pace and not try to introduce so many characters at once. Hopefully with the third volume things will pick up and some serious plot and character advancements will finally lead somewhere.
7
Passes the road test, just needs to put the foot on the accelerator more.
COMMENT AND DISCUSS
blog comments powered by Disqus