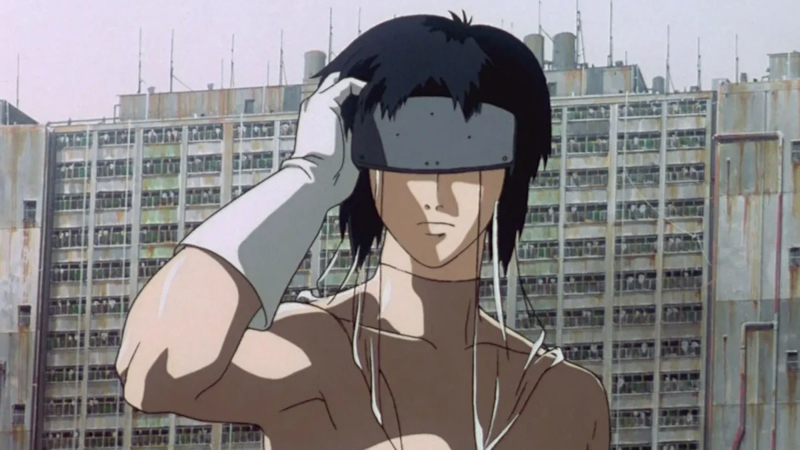 Ghost in the Shell 2 Pack

Distributor
Manga Entertainment
Certificate
15
Price
£24.99
Date
25 Jan 2006
With the runaway success of both the original film and the two Stand Alone Complex TV series, it was probably inevitable that the two movies would be bundled together in a collectors set. And that's no bad thing.

The first film made major waves back in '95, with a worldwide theatrical release that proved that anime could be a major player in cinema. It remains as slick, stylish and stomach-turningly violent as it was back then, and has aged very well. Mamoru Oshii's complex worldview and patient Tech-Noir flair proved to be far more accessible than his earlier works such as Patlabor, and converted swathes of people into otaku, and as such it has much to answer for ^.^

The story centres on the familiar Motoko Kusanagi and her attempts to bring down a chaotic terrorist known as the Puppet Master. As a separate entity entirely to the manga and the subsequent TV series, it takes our heroine in a totally new direction.

The following film has caused just as much of a stir as it's predecessor, not least because Innocence features breathtaking CGI, mixed seamlessly with lush cel animation and a wonderful soundtrack by Kenji Kawai (reviewed here). The film focuses on Batou and Togusa, as they investigate a murder carried out by a crazed sex-droid.

In typical Oshii style, the film sets it's own pace, and like it's predecessor remains dark, moody and cerebral. Fans of the TV series may be awestruck by the presentation, but compared to Stand Alone Complex, the pace is slow and never rushes towards the closing titles. It is, however, so beautiful that even adrenaline junkies should forgive the film's faults and simple marvel at the detail and effort that went into making this film. Cinematic in every sense of the word, it stands as a true benchmark for Japanese animation, and deserves a thorough viewing. Small wonder it received Official Selection at Cannes 2004.

The packaging of these films is good if not overly exciting. A cardboard sleeve houses the two standard DVD cases, and while the first film is light on bumph, the second film features 2 discs and a pamphlet which reads as an exercise in gushing marketing copy, but remains interesting thanks to it's factual content.

Notable extras include a "making of" short and music video on the first film, whilst the second film comes with Director commentary and interviews, as well as another making of documentary.

For £24.99, you have an absolute bargain - 2 of the best anime films of the last 20 years in one package for little over the price of one.

Ghost in the Shell: Innocence is also available as a single edition for £19.99.
9
A study in visual panache, the films remain a testament to creativity and the breadth of human imagination.
COMMENT AND DISCUSS
blog comments powered by Disqus