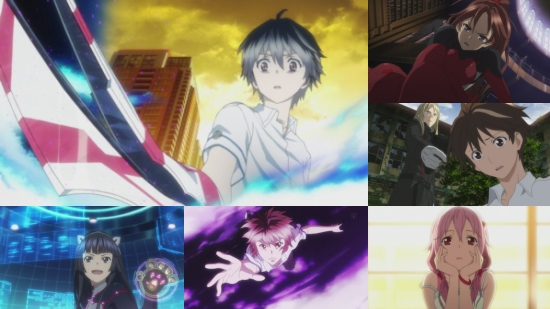 10
An intelligent, absorbing anime which is visually and audibly breathtaking. A must have.
COMMENT AND DISCUSS
blog comments powered by Disqus