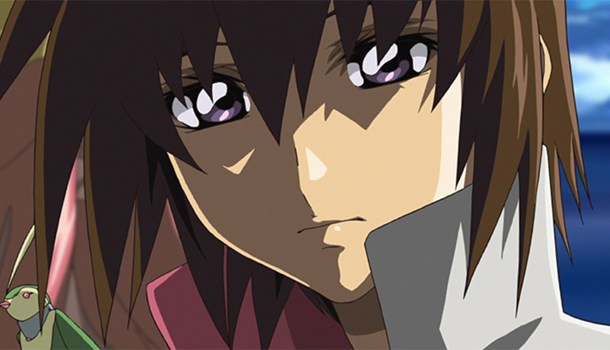 The usual character info, trailers and textless opening/closing animation. The latter suffers from having the most dire opening theme of any anime I've seen in the last 18 years...
8
Too similar to the first series to stand alone, but some genuine emotional impact in places and still one of, if not the best space soap operas ever.