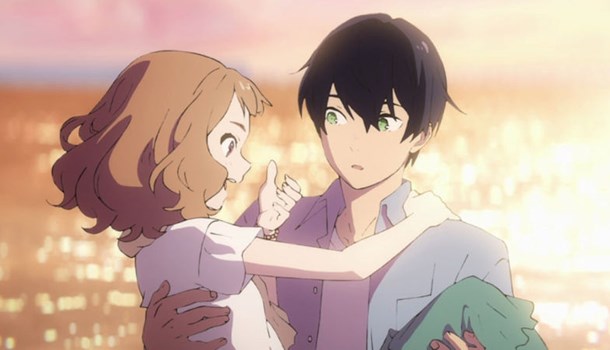 There’s an argument that the cinematic experience isn’t necessary for animation – just look at major recent releases like Pixar’s Luca or the new Evangelion movie, which both skipped theatres and headed straight to streaming services in most territories. Some animated films, however, definitely benefit from being shown on the big screen, and among these is the new anime feature Josee, the Tiger and the Fish, which we’ve been lucky enough to have the chance to see in cinemas in the UK.

Directed by first-time film director Kotaro Tamura, the movie sees diver Tsuneo care for wheelchair user Kumiko so he can save up money to study abroad. Kumiko – who insists on being called Josee, after a character from her favourite book – initially refuses Tsuneo’s company, but soon begins to see him as more than just her caretaker.

The film’s roots as a short story are clear in that there isn’t much more to it plot-wise than a simple love story with some conflict and drama in the middle. It’s got a lot in common with Naoko Yamada’s brilliant A Silent Voice, but other than some tactful representation of life as a wheelchair user, it doesn’t do a great deal to set itself apart from other tales of reluctant romance. It’s still touching and uplifting, but nothing new.

That being said, it’s undeniably beautiful in its execution, with stunning visuals from the prolific Bones Inc. that have clearly been crafted with a theatrical release in mind. From a pivotal early scene where Tsuneo rescues Josee from rolling down a steep hill at high speed, to a later moment where he walks her to the ocean to see the crashing waves together, the animation is smooth and vivid throughout. Among the main parts of the film to be enhanced by the cinematic experience are its highly-detailed seasonal backgrounds, which are all the more immersive on the big screen.

So, what the film lacks in original storytelling, it makes up for in wonderful visuals. Whether or not that’s enough to make it a compelling viewing experience will depend on who’s watching, and perhaps where they’re watching it. Seize the opportunity to see this at the cinema if you can – but if you’re looking for a romance anime to watch from home, there are plenty more unique options than this one. 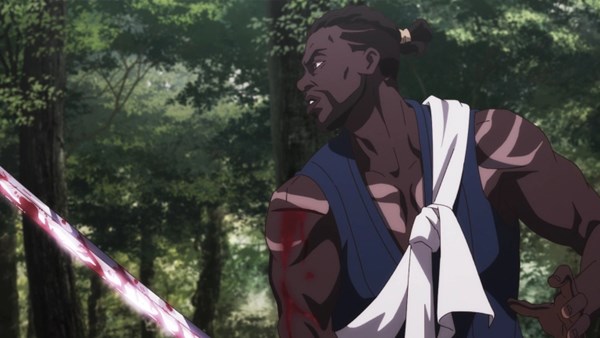