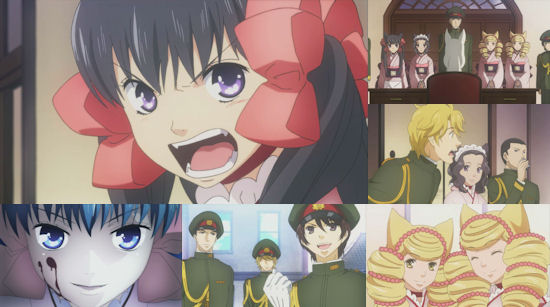 7
Predictable at times as it builds up towards deeper storylines, Otome Yokai Zakuro's potential is clear and its early episodes get by thanks to decent characters and its visual aplomb.
COMMENT AND DISCUSS
blog comments powered by Disqus