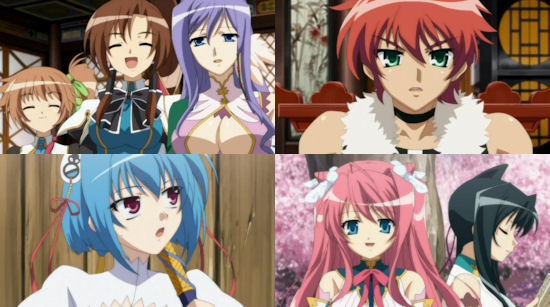 4
Otome Tairan is only really suitable for those who are fans of Koihime Musou already, but even then there's little to recommend the franchise as a whole for most viewers.
COMMENT AND DISCUSS
blog comments powered by Disqus