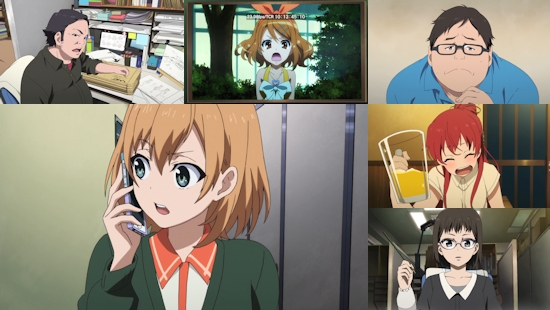 9
A simple idea that turns out to be genius, Shirobako thus far has been vastly entertaining and equally as informative.
COMMENT AND DISCUSS
blog comments powered by Disqus