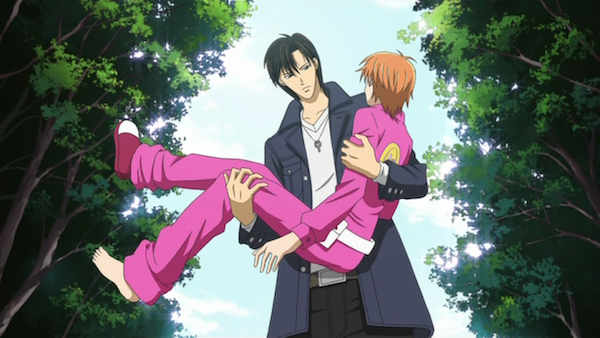 8
A fun and engaging drama with a strong lead.
COMMENT AND DISCUSS
blog comments powered by Disqus