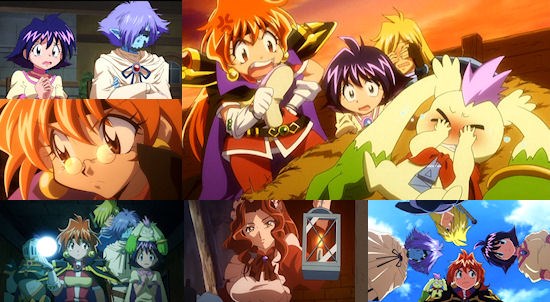 7
Evolution-R is a fun and fitting end to the Slayers franchise as it stands.
LATEST REVIEWS