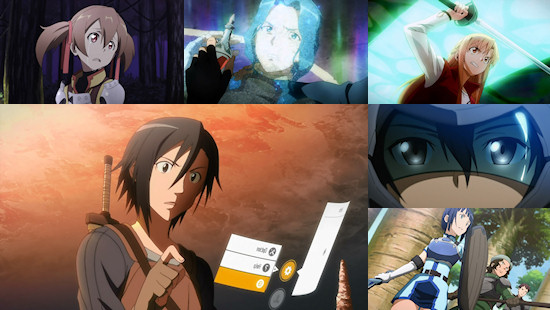 7
If you've played an MMO at some point in your lifetime then give this a go. Don't be quick to judge the show's plot as a 'been there, done that' effort, go in open-minded and you will be rewarded.
COMMENT AND DISCUSS
blog comments powered by Disqus