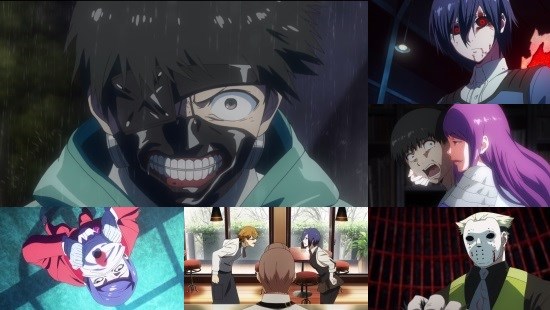 8
A cool, action-packed and interesting take on roles within society.