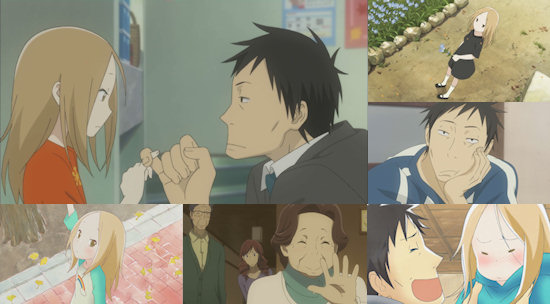 9
Great characters, blended into a touching, moving and funny series that looks set to become a classic if it continues to build upon these overwhelmingly positive first impressions.
COMMENT AND DISCUSS
blog comments powered by Disqus