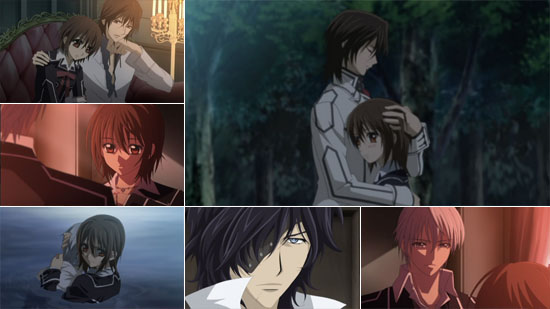 7
Some of the strongest episodes in the series, but the DVD has a weak episode count.
COMMENT AND DISCUSS
blog comments powered by Disqus