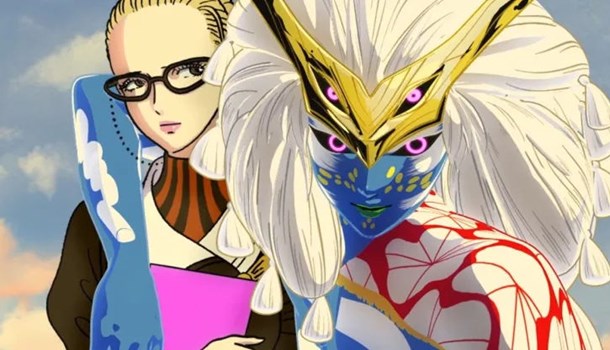 Released on the Nintendo Switch last year, No More Heroes 3 has now been ported over to the Playstation 4, Playstation 5 and the Xbox Series of Consoles. This review is for the PS5 version.

No More Heroes sees the return of Travis Touchdown, a Professional Assassin who takes on an entirely new threat that is literally out of this world. The game opens up with a parody of E.T and every other "child befriends an Alien" movie that has become a staple of Hollywood family movies. Except the game takes things further by showing what happens when the alien returns and completely changes from a cute fluffy little creature and into a smart-talking, tyrannical alien prince who is dead set on world domination. Partnering up with the now adult friend he made several years ago and bringing a host of Alien warriors with him, a conquest game has begun where Travis must climb the ranks of the Galactic league to challenge the Alien Price “FU” in order to defend and save the Earth.

No More Heroes 3 wastes no time in launching into very familiar territory where it establishes that the player must earn money by completing odd jobs and designated battles in order to pay an entry fee to unlock that chapter's boss battle. Those who have played No More Heroes' previous entries will feel right at home and get into the tried and tested routine. Thus begins the rather predictable and repetitive formula of battling enough times and doing enough odd jobs till you have enough tokens and cash to be able to pay the entrance fee to progress the game. The design choice here feels very true to form for the franchise harking back to sandbox era games of the mid to late 00's which No More Heroes was released in. While open world games have moved on a bit, No More Heroes 3 has taken the decision to stick to its guns and stay the course set out by its predecessors.

It takes this approach to such a degree that item gathering, side quests and other objectives feel as though they're just padding out the length of the game. Most of them feel a tad superfluous as by the end, I was earning more than enough money from the designated battles and selling excess junk that I didn't need to interact with any of the side quests past playing them only once and never going back to them. The only one I played more than once was a mission that involved shooting at giant crocodiles that were storming the beach, simply because I found it to be most fun and it provided the best reward incentive for finishing it. The game also throws new mission types and collectibles at you in each chapter. At first the game asks you to find cards and scorpions, but later will give you new objectives like planting trees, finding kittens and smashing stone heads. You get rewards for these like money and items which can be used to create custom chips to equip Travis with, but most of these just feel like its taking another cue from a bygone era of gaming.

Where the game does feel more modern however is in its gameplay during battles. The action feels snappy and when it gets going it makes the player feel like a bad-ass. Travis uses a beam katana and can attack with light and heavy attacks, He also has a glove that uses skills which have a cool down period that can allows for attacks such as a drop kick on an enemy, slowing them down, creating a field that fires projectiles and another that grabs and pushes them with telekinesis. Along with these attacks Travis can perform wrestling moves on stunned enemies that instantly refills the battery on his beam katana. As with previous games, Travis' weapon needs to charge which can be achieved at any time by holding R1 and moving the right stick up and down. True to the game's sense of humour Travis still does this in a rather suggestive way, which is just a quirk of the character and the series. Along with the standard battles the game also has different modes Travis can battle in. One mode has him in a full robot suit that has stronger attacks, missile barrages and a homing attack while another is a giant mech space suit that changes the game style to a somewhat 3D bullet-hell style shooter. The game makes use of these aspects in its battles and its boss fights.

The boss fights are where this game shines. The character designs, set-ups and jokes feature very off-beat humour with a lot of references to video games, movies and other pieces of media. The battles also range from standard to an odd version of musical chairs and even includes a parody of turn based RPGs. The game also implements a few twists but some are very overplayed, such as the fake-out boss battle that the game implements about 4 times. However No More Heroes does do offer different takes on the idea and presents things in an over the top, stylish and comedic tone.

Overall the game really doesn't take itself too seriously. With each chapter being presented as an episode of an anime with its own intro, cutaways, ending theme and even a display at the end that imitates a particular streaming service making it look like the next chapter is an episode of a show you're binge watching. The game itself has made me laugh a few times with how extreme some of the references get. Some even mention what they're parodying by name, which was surprising. A great recurring example is that each episode starts with what looks like it's either just a conversation or podcast with Travis and Bishop just taking about Takashi Miike films. With the conversation starting off with around what the best horror film Miike has created, or what his best Juvenile delinquent movie would be. If nothing else cinephiles will come away from this game with a huge amount of additions being added to their watch list (one for our own cinephile Richard then - Ed). While the game is cool, stylish funny and fun to play during the battles, the sections between seem to drag down the pace and feel like they're padding out the game. At times these sections feel tedious with the amount of money needed to earn your way to the cool boss fight and at times it feels like you've already done enough to completely skip past them if you play the game a certain way.

No More Heroes III a game that is cool as hell when it wants to be, but drags a bit in patches. With the PS5 version though the load times are quick, it runs smoothly and looks great. The voice acting is on point with every actor fully getting into the roles and having a blast voicing them. The game is a great amount of fun when it's going full tilt. If you didn't play the switch version and have played the previous entries, this is a worthy addition to the catalogue. For those new to the franchise this one might be a bit of an odd one to jump into.

Check out the launch trailer to see the game in action:

7
Cool, stylish and funny when it wants to be, but dragged down a bit by repetitive gameplay sections 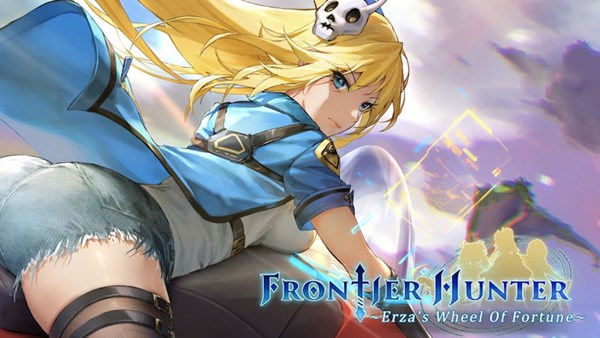 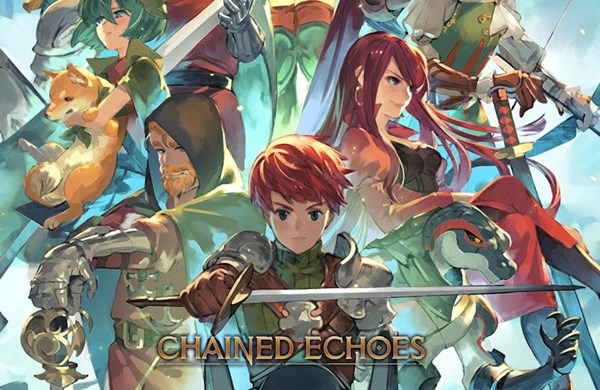 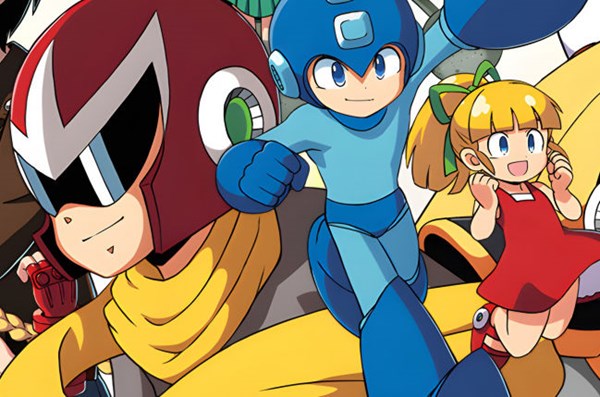