Prior to reading Bomba!, I'd only heard that it was written during a dark time in Osamu Tezuka's life. His popularity was dwindling and his animation company, Mushi Production, was on the verge of bankruptcy. Osamu Tezuka enthusiasts have noted that this period saw Tezuka produce some of his darkest works, clearly a reflection of the uncertainty and difficulty he was facing in his everyday life. While certainly not the grimmest of Osamu Tezuka titles, it does surprise me how this was originally serialised in a shonen magazine, Bessatsu Shonen Magazine to be specific, and stands in sharp contrast with many of the shonen titles that I tend to think of.

We are quickly introduced to a young boy called Tetsu who is hearing the sounds of a horse walking at night. Unnerved by this sound, we later see that Tetsu's life isn't particularly great. His parents are physically and emotionally abusive and seemingly uncaring while other adults and children regularly tease and harass him. The one thing he considers to be positive in his life is his teacher, Reiko Mizushima, who he is completely and obsessively smitten with. However, when a particular incident pushes him over the edge, he finally comes face to face with the horse spiritual entity whom he decides to work with to lash out at the world.

I feel like whether you end up enjoying the story or not is going to depend on your attitude towards Tetsu. On one hand, the actions he takes are morally contemptible and he oozes with such hatred that I could easily see people being put off by him. On the other hand, it is true that the world has, for the most part, been uncaring and cruel to him and I'm sure we've all had those moments where we are so broken that, given the opportunity, we would hit out without thought of the consequences. In this way, I did find myself empathising with Tetsu as I watched him fall deeper and deeper into despair.

The other characters are, for the most part, not particularly memorable. From the teachers to his parents to some characters who are later introduced in the story, it feels like everyone's sole purpose is to either contribute to Tetsu's negativity of the world or try, with great difficulty, to convince him that there is good in the world. They serve their roles well enough but, when I think back to this manga in the future, it is predominantly going to be about Tetsu and the horse entity.

The story is generally well-paced and does a great, dare I say fantastic job, of charting Tetsu's developing rage and nihilism but I do feel that the story stumbles in its finale. Compared to the rest of the book, the conclusion feels rushed and I can't help but feel that Tezuka just wanted to finish Bomba! quickly and on a little more positive note. While I do think that this is quite a shame, it doesn't take away much from the rest of the experience which felt palpably dark, sorrowful but entirely engaging.

With regards to the artwork, Tezuka was beginning to incorporate a greater level of detail in his works as well as character proportions that seemed a little more realistic. This art style has always been my favourite from him and Bomba! does not disappoint. The backgrounds are an excellent blend of style and detail and the way that Tezuka portrays Tetsu's despair as well as the horse entity itself are utterly brilliant. This similarly extends to his expert use of panels which continually entranced me so that I would just pause and admire the craftsmanship on display. Admittedly, there are a couple of character designs that I'm not particularly fond of in this title but, as far as I'm concerned, Bomba! is an excellent example of how great Tezuka was as an artist.

Now we get to the presentation of Bomba! which, I have to emphasise, feels like it's particularly important to discuss. To start with, the book is presented at the same height as a standard tankoban but, notably, is a little wider, something I'll discuss more in a moment. The paper quality itself is also quite respectable, feeling pleasant to the touch and allowing some nice contrast in the black and white artwork. However, Kodansha have made a decision in this release that completely boggles my mind! Rather than the clean edges that we've come to expect, Bomba!'s paper is presented with frayed edges! When I first received this book, I was entirely confused, wondering if something had gone wrong with my copy. The only thing that hinted that this was an intentional decision was that none of the fraying interfered with the artwork itself. This is because there is a gap between the artwork and the edges of the page, due to the fact that the paper is wider which I mentioned earlier. After quickly asking on Twitter, it became very clear that this was an intentional decision by Kodansha. Why they decided that this was a good idea is something that I cannot comprehend. I've thought about it again and again and the only thing that I can think of that can even be considered a positive is that it's a talking point that may bring greater attention to the manga in question. However, the downsides of this decision are too great to name in their entirety. The only two that I'll bring attention to is that consumers who are maybe not expecting this and are unable to research into it will believe that something has gone wrong with their copy and may choose to send it back and that, since I rest my thumbs on the page's edge as I read, the frayed edges made my reading experience a little more awkward and uncomfortable. While I can live with this copy of Bomba!, I certainly don't want Kodansha to ever do this again.

There is a preview for Kodansha's upcoming omnibus release of Princess Knight after the story and, while obviously a form of marketing, I can't help but feel that it was included in order to fill out the book more since the main story is only around 150 pages. Besides that, there are no extras which I do think is a shame since I would love to have seen an afterword from Osamu Tezuka explaining his own thoughts on Bomba!, perhaps explaining what was happening in his life at the time and why he made certain decisions.

Overall, I found myself really enjoying Bomba! for the way that the story developed, the character of Tetsu himself and the beautiful artwork that oozes so much style and charisma. While I do think that Kodansha could have made certain decisions to dramatically improve the way that the book was presented, it's not so bad that I can't be proud of Bomba! being in my collection.

8
Bomba! is a fascinating Osamu Tezuka title that shows great artistry, an intriguing story and protagonist and, while the presentation from Kodansha could have been better, it's a must have for fans of Osamu Tezuka and is worth seeking out by other fans of manga. 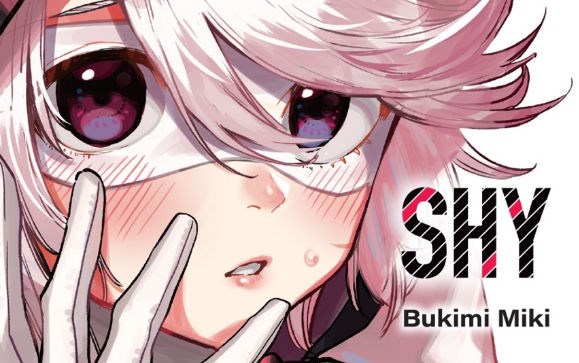 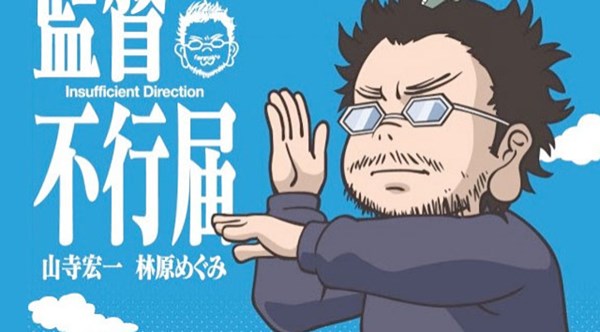 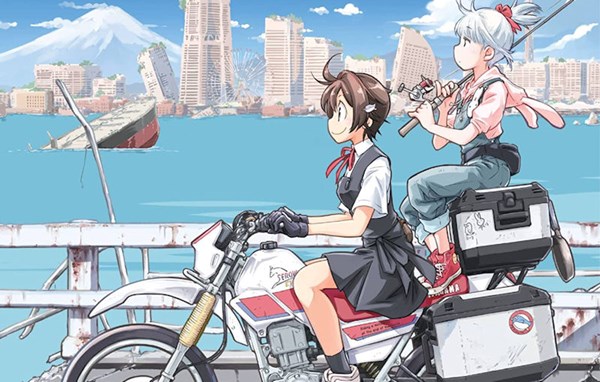 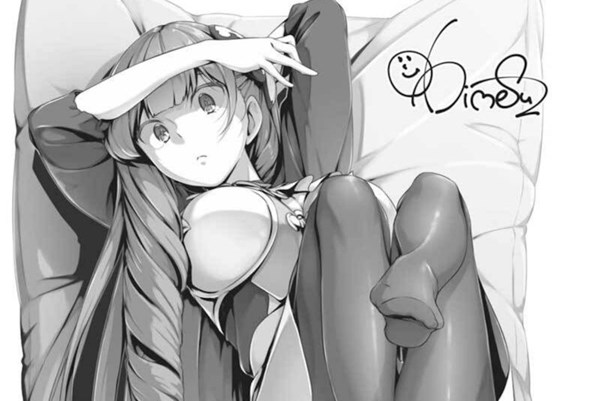