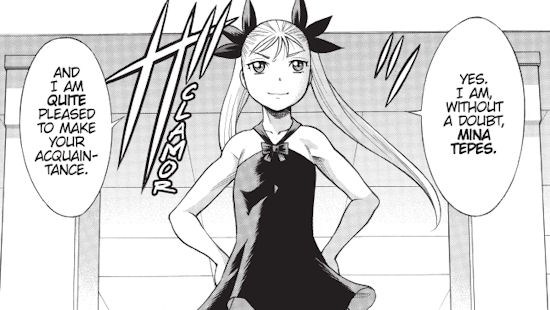 6
A functional and reasonably entertaining aside to the main series, but by the same token Gaiden is nothing particularly memorable either.