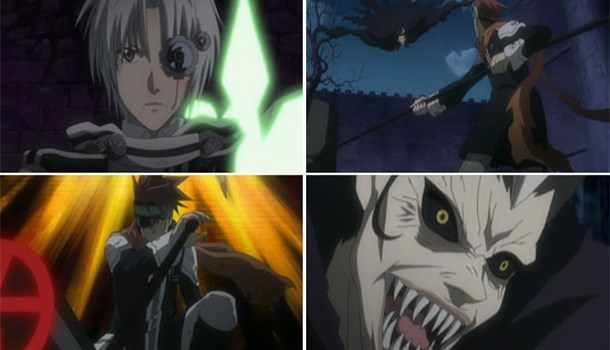 In the second set of DVD's, the search continues for Allen’s elusive mentor, General Cross. With Lenalee recovering from the group's encounter with the Noah Road, Allen is accompanied by another exorcist named Lavi and his mentor, Bookman. Along the way they encounter new forms of Innocence and even a new comrade.

The first volume of D-Grayman was a very slow burner which only really came into it’s own during the second disc. This is very much the same case here. The first story introduce another Noah, but the story itself offers very little to viewer in terms of dramatic storytelling.

The second storyline has the potential of becoming something more meaningful, but sadly it degenerates into little more than an excuse for the resident emo, Kanda, to unleash his sword and spout some meaningful prose.

As was the case with volume 1, the only real story progression is reserved for disc 2, though this too takes a while to heat up. It’s a disappointment as the introduction of a new Exorcist like the Miranda arc should be great entertainment, but it reserves any real thrills until the closing act. With the vampire-esque Krory more a wet-blanket than a threat, his fangs are somewhat dulled by the treatment of his arrival.

The animation is, once again, functional, with the designs for the Akuma in particular wonderfully abstract in places, whilst maintaining a menacing and constant feel of dread. The Noah are the highlights once again, with fewer scenes, they still manage to steal the limelight, in this instance via the charming chap known as Tyki Mikk.

It's a shame that a series with so much potential seems to have faltered since the first volume - there's far too much time wasted here, with the main cast so distracted with side-quests that the main threat seems to be almost ignored, damaging the feel of tension so vital to a series that relies so much on action.

We can only hope that future episodes pick up the pace established in volume 1, because volume 2 is mostly forgettable bar a few key introductions.

Some audio commentary for episode 18 and the usual clean opening and closing, with the Japanese langauge track make the extras in this DVD set lacklustre. 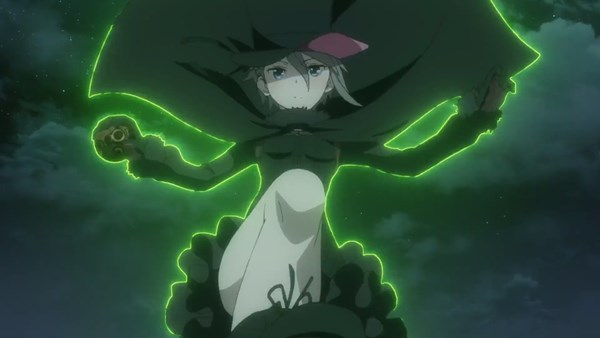 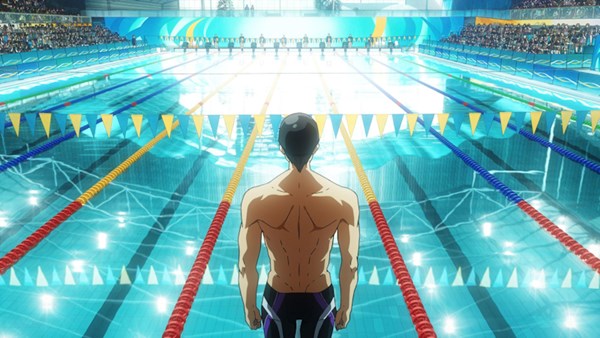