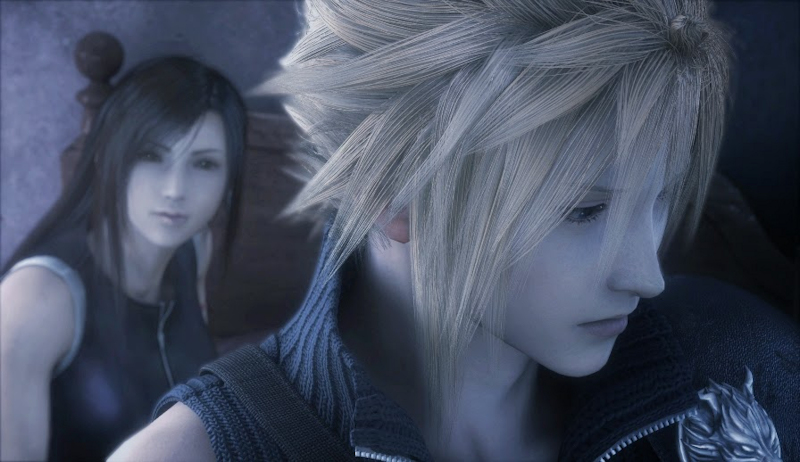 Distributor
Columbia Tristar
Certificate
PG
Price
£19.99 (£13.99 at Play.com)
Date
03 Jun 2006
I never finished Final Fantasy VII. There. I said it. I got to the bit on the first disc where the plate above a section in Midgar was about to fall down. That was the first disc. I’m told that’s really early on in the game. I’ll get back round to it…eventually. But here we have it. After what seems an unbelievably long wait, the movie sequel to FFVII has arrived and it’s quite the action-fest.

Disc 1 contains a video collection from the original PSOne game to bring the viewer up to date with events (although the Japanese exclusive anime short, Last Order, would have been more welcome), whilst disc 2 contains a making of documentary, a short film about its appearance at the Venice Film festival and some deleted scenes. All in all, a nicely rounded package.
6
One for the fans, but it lacks substance and suffers accordingly.
COMMENT AND DISCUSS
blog comments powered by Disqus