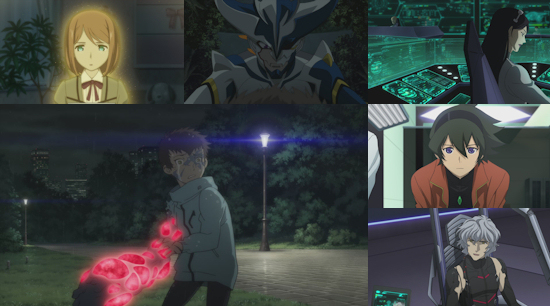 7
Superb action and an interesting premise are let down somewhat by weak characterisation - an issue which may be proved null and void in future films if the series close this chink in its story-telling armour.
COMMENT AND DISCUSS
blog comments powered by Disqus