UK Anime Network - Tactics, The New Variant and Getting Serious 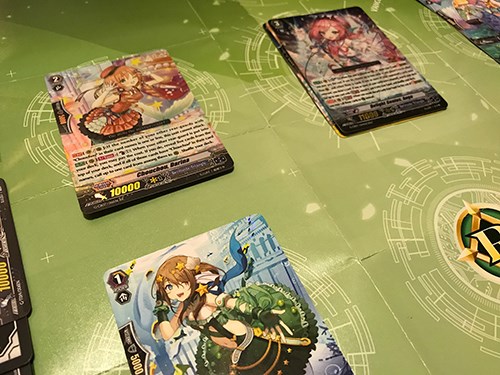 Tactics, The New Variant and Getting Serious

Here are some key tactical points to consider as you get started:

Recently, Bushiroad have refreshed the Cardfight Vanguard concept and although they are still releasing some product for Vanguard G, most of the new releases are now for the Cardfight Vanguard concept and are centred round the characters and their teams from the anime TV series. Trial decks are each based on one of the characters from the series and use the clan and units they play with on the show. Don’t worry, you don’t need to watch the show to enjoy the game! Booster packs then offer additional cards for various clans from the same team on the TV show.

In this new variant on the game we say goodbye to the G units (the grade 4 cards) and replace these with equally powerful cards called ‘Imaginary Gifts’. These sit in the top left of your play area and you will receive one each time you play a grade 3 card which contains a gift ikon. Each clan will work best with a different one of the three available and you are only permitted to have one type in your deck. The three types are:

One more change to the game is the addition of a new trigger ability called Front. When this card is drawn, all units in the front row get the power increase for that combat (as indicated by the figure under the trigger ikon).

You can take a look at examples of all these new cards in the images below!

Although I have said that the G units are no longer part of the game, what I mean by this is that you will get imaginary gift cards instead of G units in each trial deck and in booster box’s. However, the rules do enable you to mix these card in with Vanguard G decks and play using both dynamics if you wish. As long as your opponent is doing the same, obviously.

There are so many nuances to this game it will take a lot of play and possibly a good amount of rule ‘googling’ to get the hang of the finer points! Take it easy at first, get used to the basic dynamics and the special abilities, play around with different decks and then learn about how different decks and abilities work against others.

Once you are a complete wizz and have built yourself a superb deck, then the world is your oyster. Hopefully you will be able to find a group to play regularly with or if you live in a city there is a good chance that there may be organised nights at your local games shop or cafe. And after that, there’s always national and international tournaments to head to! For more information head here. 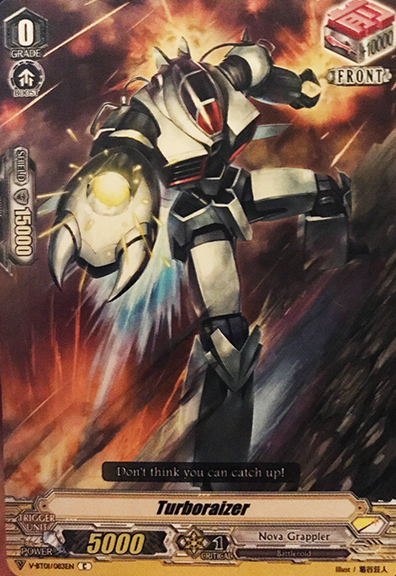 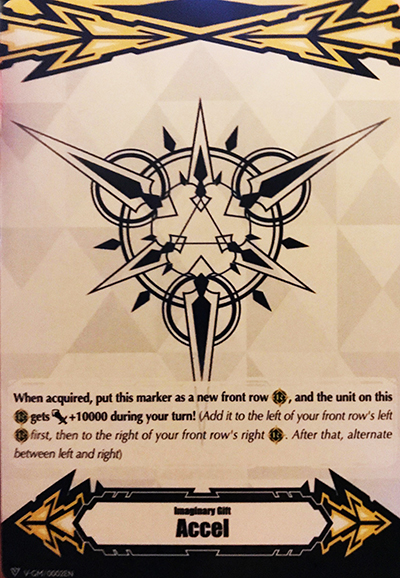 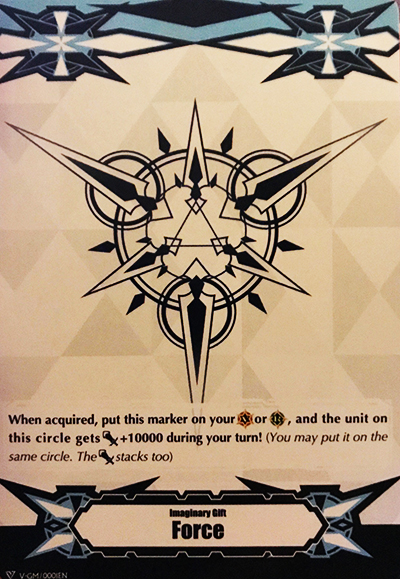