As per every year these days 2013 seems to have flown by, but on this particular occasion it's hardly surprising when you look back over the twelve months just gone in the UK anime industry.  With long-standing distributors like Manga Entertainment releasing more than ever, MVM Entertainment very much returning to the anime fold and newcomer Anime Limited stirring up plenty of excitement it's been an excellent year for physical releases, and Crunchyroll's growing tribe of competitors in the form of DAISUKI, Animax and Wakanim has kept things busy in the red-hot market for streaming services to boot. 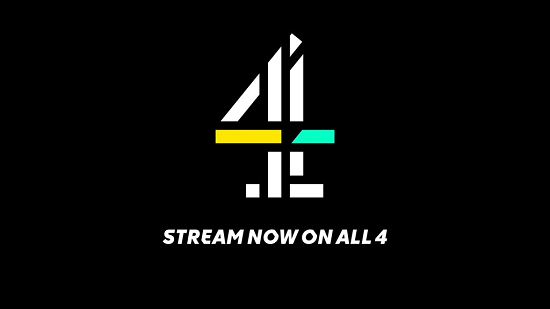 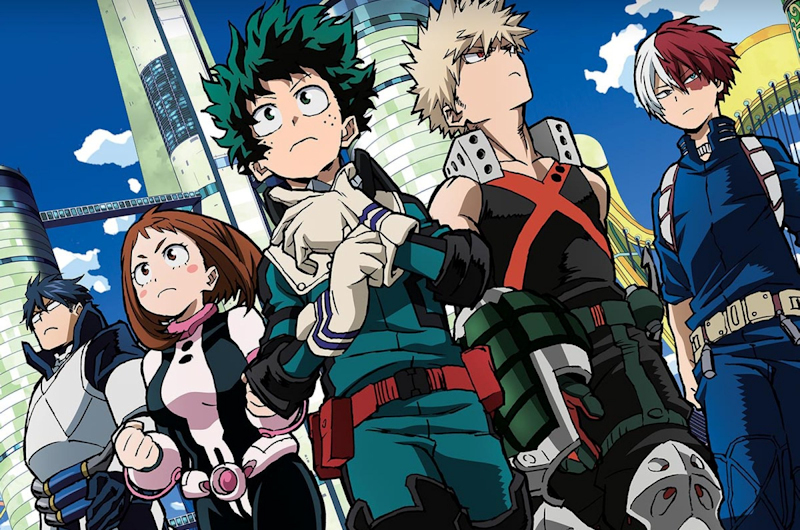