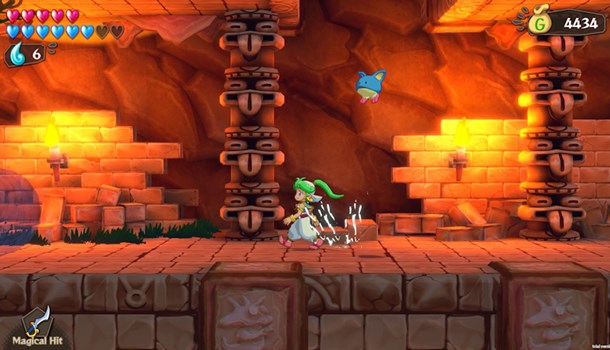 Originally released in Japan in 1994 (with the rest of the world seeing it in 2012!) Asha in Monster Land follows the titular character in her quest to become a warrior. Tasked with freeing 4 imprisoned spirits, the remake takes the side-scrolling charm of the original and adds some new features alongside a modern 2.5D aesthetic.

The game is distinctly old-skool platforming, as Asha will use her sword, shield and cunning to carry out the wishes of Rapadagna's queen, while using the town as a hub to buy items and interact with locals. From here you'll travel to different worlds to free the spirits and take on various dungeons, sub-bosses and big-bads.

Graphically the game looks good - it doesn't quite have the pixel-charms of the original, but Asha herself looks bright and cheerful, with some lovely little animations to bring her to life. When she's running low on health, she'll hold her chest and puff with exhaustion, a nice visual cue that all is not well. She also does a cute little shimmy when she finds a treasure chest. 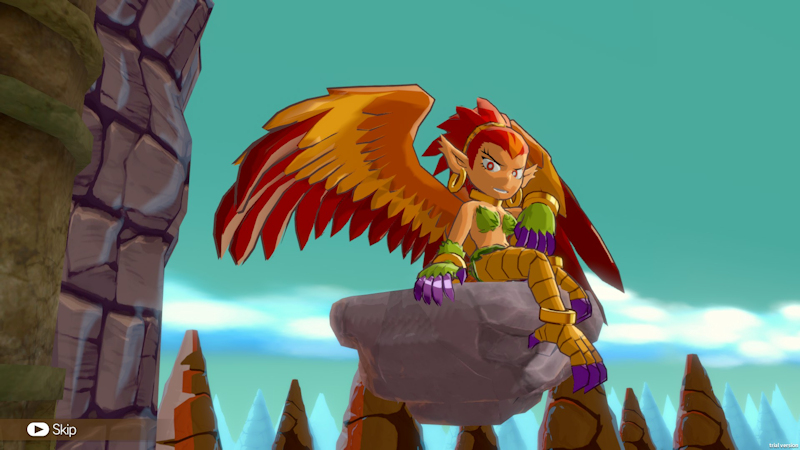 Bosses are imaginative and full of character - it's a shame to have to kill them!

The game is tough too, but never to a degree that feels unfair. You can gain extra health by collecting blue-heart fragments or upgrading your bracelet for more red hearts. Either way, you'll need as many as you can get in order to avoid all the enemies and projectiles that are going to be coming your way. You can tailor your offense and defense too by visiting the weapons shop, and everything in the game feels purposeful and well thought out.

Speaking of, Asha's pet Pepelogoo is a lovely unique spin on a classic genre. The amiable little floaty creature adds a plethora of abilities to Asha's arsenal, including the ability to float down from ledges, double jump, flick switches and act as a platform when you encounter obstacles. Useful little partner, Pepelogoo.

The game performs well as you might expect. Even going 2.5D isn't going to tax the PS4 or Switch that harshly, so everything glides smoothly and looks sharp. The PS5 might be pushing photo-realistic graphics, but you really don't need them to have fun, just eye-popping colour, cute characters and great music.

The game comes with the added bonus of being able to save at any time - the original game, which is available exclusively with the physical release by the way, only allowed you to save when you happened across a Sage who can record your progress. The Sages are still dotted around the game, so you can limit your saves to the occasions you come across them if you so wish. Nice to have the option though.

There's clearly a lot of love in the game, no small surprise when you consider the original Westone Bit Entertainment returned to work on it - all the positives from the original are kept in, while areas that could be improved are given care and attention.

For those of us old enough to remember when platformers like Wonder Boy were a regular and much-loved staple of video gaming, this is a terrific love-letter to fans of the genre.

8
Sharp, colourful and above all, fun, this is a game worth adventuring to the store for. 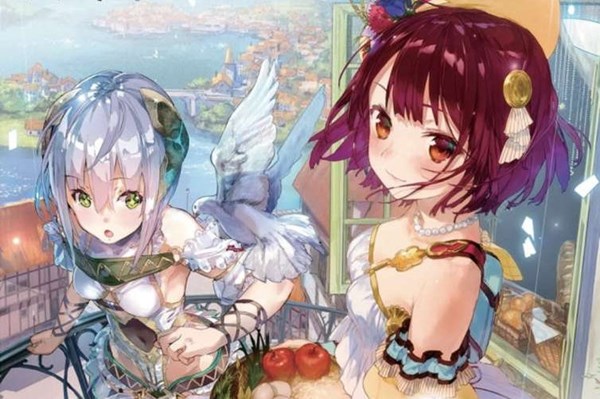 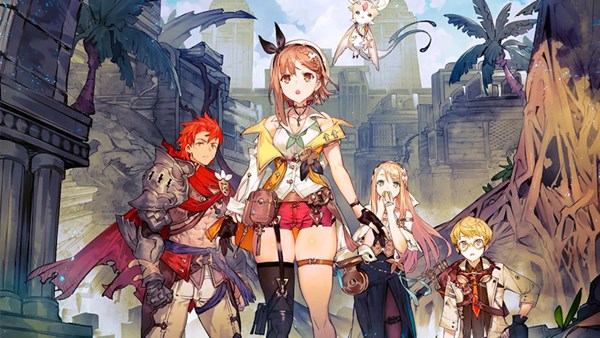 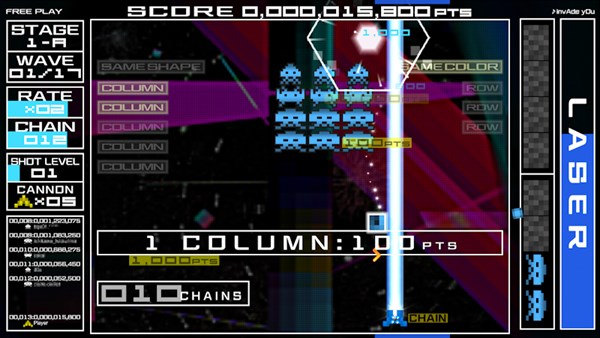 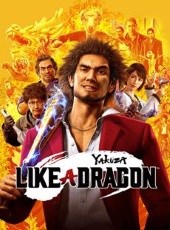 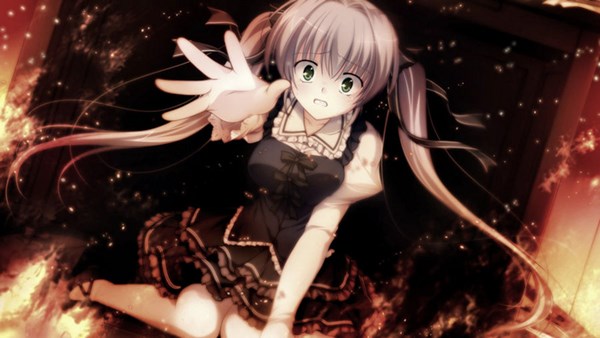 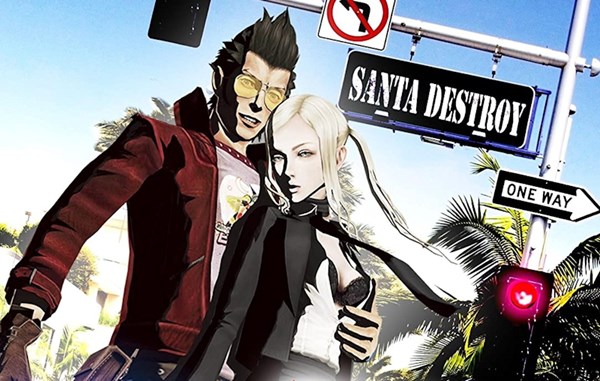 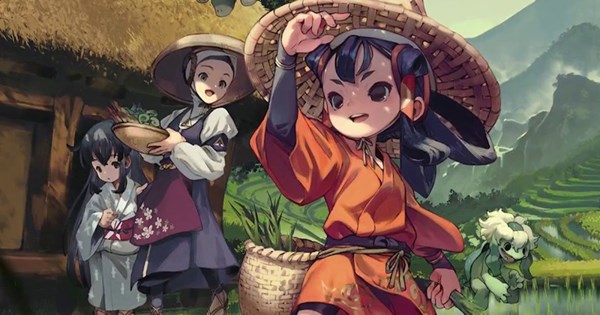 Sakuna: Of Rice and Ruin (Switch)