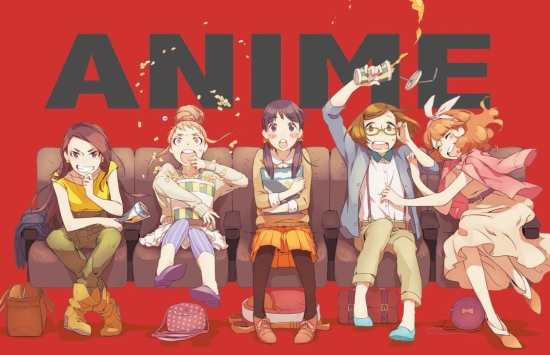 Although for many fans of a certain age in the west the history of anime might as well have started with the arrival of AKIRA, such is the lens through which it is viewed, the history of the medium is of course far, far longer and richer than that - a history which even an attempt to chronicle in 200 or so pages of small print seems like an insurmountable task.

If there's one man who is equal to such a task however, it's Jonathan Clements, author and editor of The Anime Encyclopedia and author of plenty of material about both anime and wider elements of East Asian culture. Based heavily on his doctoral research, this book goes to exhaustive lengths to detail over a century of the history, growth and changes to Japanese animation from its humble beginnings alongside the introduction of motion pictures to Japan to the new frontiers of digital animation and distribution.

Given its origins, it's fair to say that Anime: A History is hardly a light-hearted and easy-going read, but that isn't to say that it's entirely devoid of entertainment value - there's a sprinkling of great quotes from important figures in the Japanese industry (not least one-time Scotland Loves Anime guest Ryōsuke Takahashi, who has been a part of the industry from his time working with Osamu Tezuka at Mushi Productions through to the present day), and occasional glimpses of Clement's trademark dry humour to spice things up. What is most important however is the care and attention that has clearly gone into the book's research, and this not only provides some assured descriptions of the timeline of anime's development but also adds colour to the book's fascinating journey from humble beginnings through to the sprawling industry we know today.

Rather than a year-by-year account of what happened at any given time, the book is sensibly broken up into chapters covering major shifts in the industry, be it the 1960s and the dawn of television anime and "limited animation", through to the rise of Pokémon and the expansion of anime far beyond Japan in the 1990s and early 21st century. The book even closes by spending some time pondering the future of the medium and the problems that it has to face up to in order to survive and adapt - something which, as Clements points out and the history outlined clearly shows, the anime industry has successfully done several times over the course of its existence to date.

If the prospect of reading about the formative days of Japanese animation, long before Astro Boy was even a twinkle in Tezuka's eye, leaves you cold, then the good news is that even the early chapters of the book are filled with fascinating insights that tie into the modern industry - for example, the birth of anime's close ties to promoting the Japanese music industries can be traced back to the days of silent films. It may not be as easy to relate to as discussion of the later works and industry shifts that we're all directly familiar with, but there's enough meat on the bones of the small, faltering first steps of the first generation of animators to ensure it's just as fascinating as the later content, with some of the most interesting fare surrounding the repurposing of Japanese animation as an educational and propaganda tool during World War II.

Another important facet of the book is that it handles not just the creation and production of anime, but the entire "food chain" of the industry from production through to the changing face of the exhibition of works and the response to said works of consumers. This again ensures that this book isn't simply a history of supposedly important works from a critical perspective, but also an analysis of the industry outright that considers the cause and effect of changing technologies and consumer behaviour over the past century. In short, this also ensures that Anime: A History provides some invaluable insight into understanding the industry as a whole (both within Japan and beyond its borders), delving into the history of animation of television and changes in the driving forces behind the creation of most animated works. Whether it's the lack of anime on western television or the reason for some of the motifs that have become synonymous with the medium, there are insights within the confines of this book's pages that goes some way towards explaining it all.

It's these links from the past to the present, and the insight they present towards how the industry may change in the future, that makes Anime: A History such an important book - it's educational, but the information you glean from it extends well beyond a historical appreciation of the medium, enabling a deeper understanding not just of the anime that we all love but also how, and why, it has come to exist in the form that we recognise as anime.

The broader understanding that Anime: A History offers about the medium as a whole makes it well worth the cost of entry (and the time it takes to sit down and read it) alone, and if you have any kind of protracted interest in anime then you'll find facts, quotes and stories from across its history that will fascinate you. Provided you aren't intimidated by the reams of references that the book calls upon, or aren't put off by the price tag, this this is a surprisingly accessible history that anyone with an appreciation for the medium can absorb and appreciate fully.

9
The history of anime is important. So, it turns out, is Anime: A History.
COMMENT AND DISCUSS
blog comments powered by Disqus 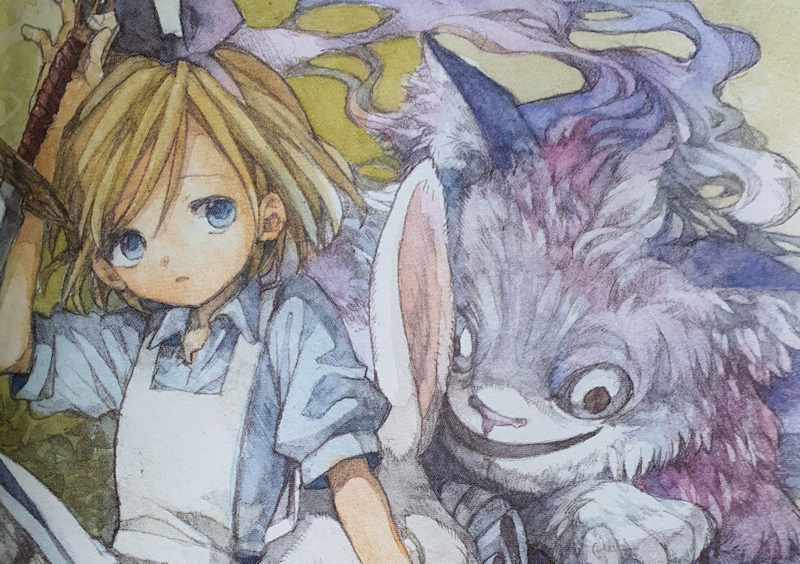 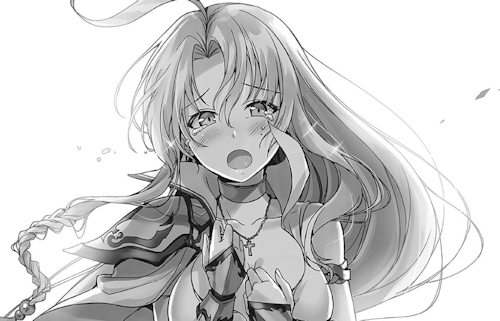 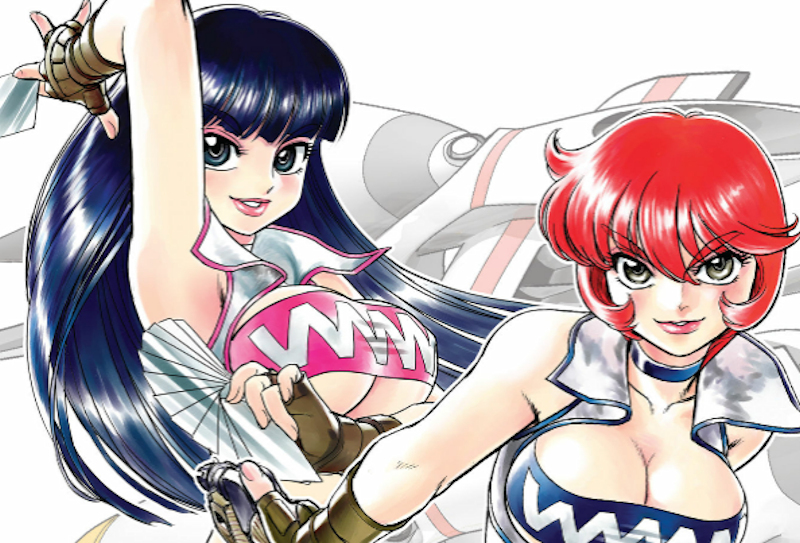 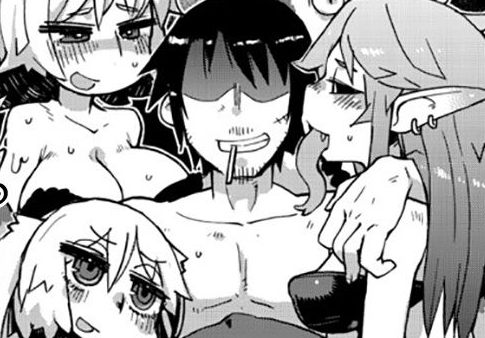 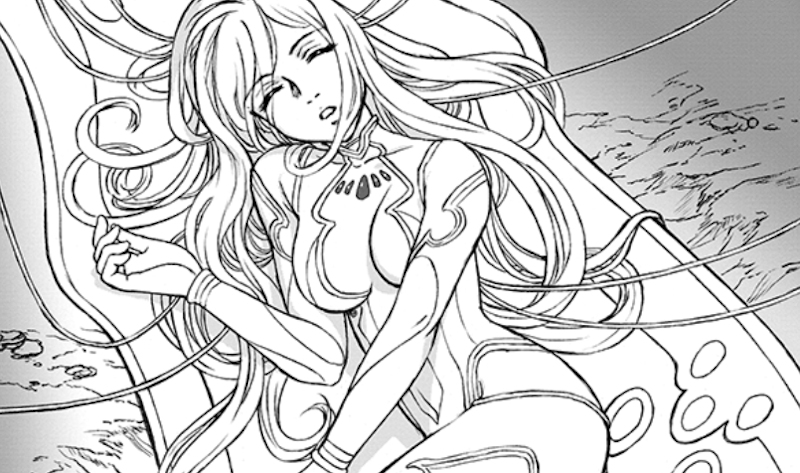 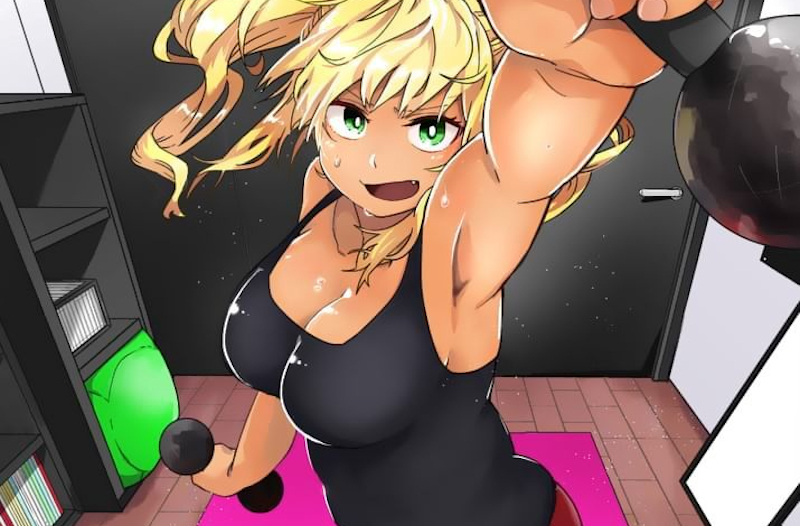 posted by Ross Liversidge on 31 Dec 2019
How Heavy are the Dumbbells You Lift Vol. 1 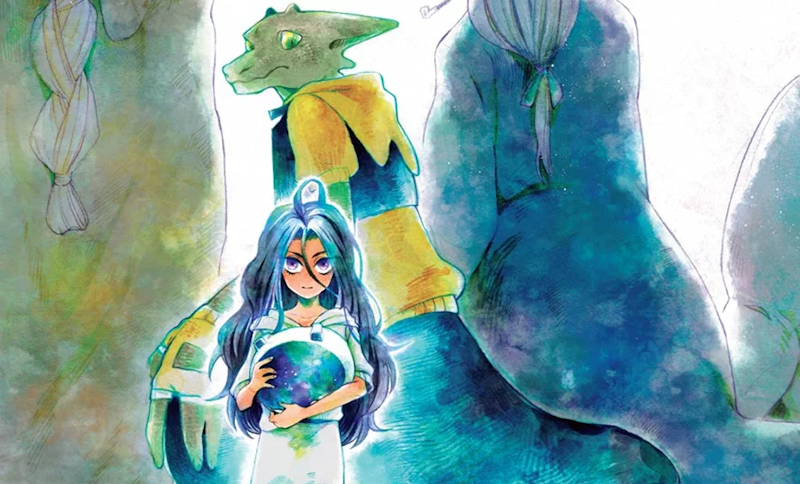