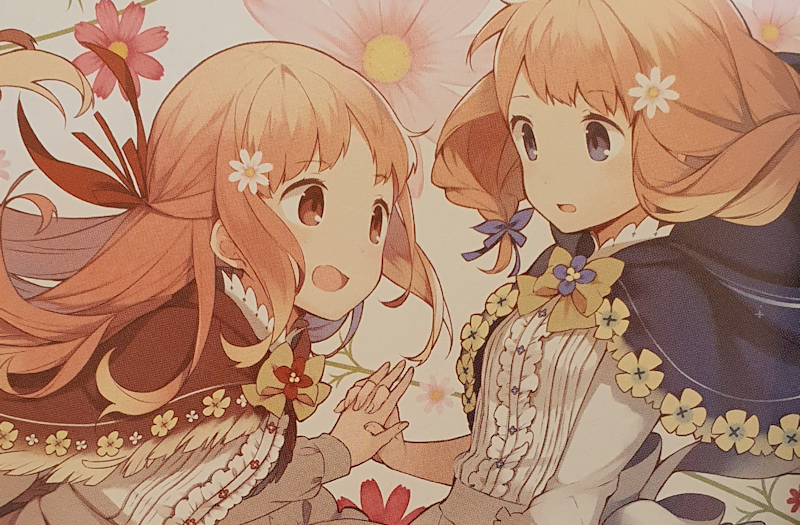 7
A new entry into the magical girl ouvre with attractive art and a solid introduction. Time will tell if it rises to the level of it's magical peers.
COMMENT AND DISCUSS
blog comments powered by Disqus