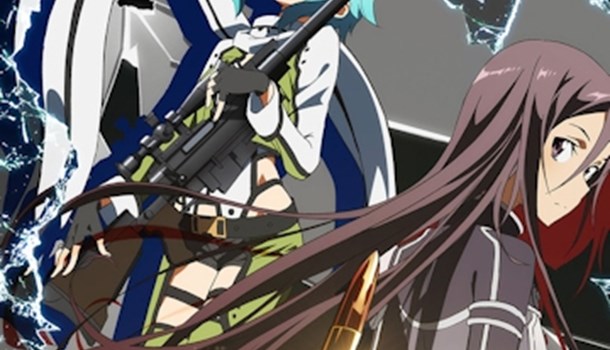 
This weekend's MCM London Comic Con has barely even started and we already have our first major anime license announcement - and when we say major, boy do we mean major.

The news is that Anime Limited have acquired Sword Art Online II for the UK, and will be bringing the second season of this hugely popular light novel adaptation to our shores across four volumes in both £39.99 priced Collector's Edition DVD/Blu-ray combo and £24.99 Standard Edition DVD formats.

The first volume, containing episodes 1-7 of the series, is currently tentatively slated for an August 2015 release.

For more details on this acquisition, check out the Anime Limited Blog.