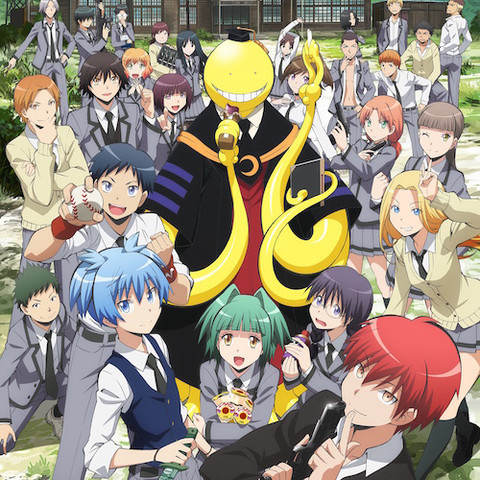 Last night was Anime Limited Newswire time once again, bringing with it lots of additional news and confirmations regarding the weekend's MCM London Comic Con.

Alongside this comes news that the DVD edition of Assassination Classroom Season 1 Part 1 has been delayed due to a manufacturing issue - while the Blu-ray Collector's Edition of this release is still set for a May 30th release (and will be on sale at Comic Con, incidentally), the DVD release is now set for release on an unspecified date in late June.

Similarly delayed is the third and final Kill la Kill Standard Edition release - this has now shifted from 30th May to a new date of 13th June 2016.

You can read the Newswire in full over at the All The Anime Blog.