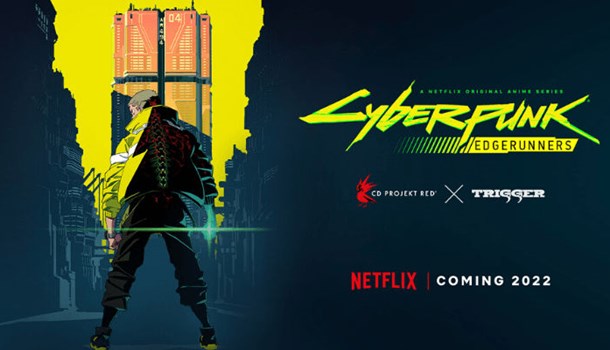 
CD Project Red have announced an anime series to go alongside the highly anticipated (and much delayed) Cyberpunk 2077.

The project, which will be streamed worldwide via Netflix, is to be animated by Japanese Studio Trigger, the animation house behind the hit Kill la Kill and little Witch Academia shows.

Character design is to be handled by Little Witch's Yoh Yoshinori and Yuyo Kanebo. Music will be handled by Silent Hill's Akira Yamaoka and the screenplay will be written by Promare writer Yoshiki Usa and Gurren Lagann's Masahiko Otsuka.

Basically an all-star line-up from some of the greatest anime of modern times. Wow!

The series will be a 10 episode stand-alone story set in the world of the game, featuring a street kid obsessed with technology and body modification. In order to survive his harsh environment, he'll undergo upgrades to become an "Edgerunner", an enhanced mercenary outlaw, aka a Cyberpunk.

Watch the announcement for yourself below: