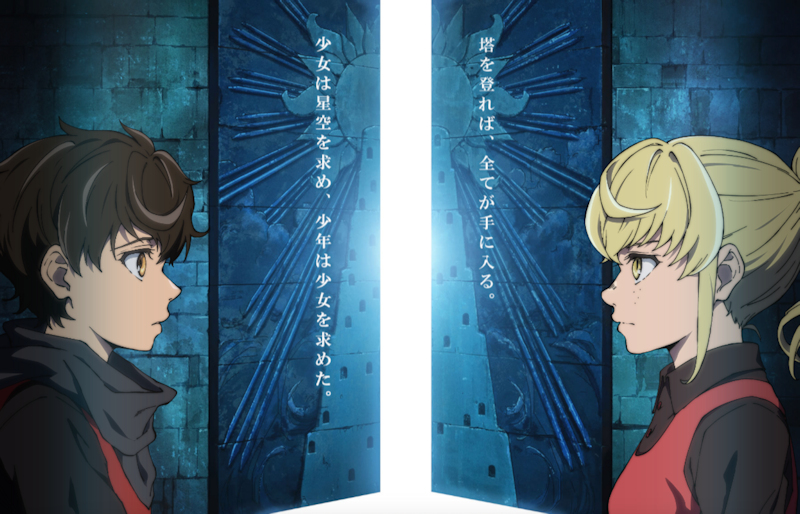 Crunchyroll have uploaded their first trailer for their upcoming original series, Tower of God.

A Crunchyroll and WEBTOON Production, based on the comic series “Tower of God” created by SIU and published by WEBTOON, this dark fantasy action series centers on the journey of a young man as he battles his way through the mysterious Tower, building friendships, discovering the rules that govern this tower, and facing unimaginable terrors, as he strives to find the only friend he's ever known.

Tower of God Premieres on April 1st, exclusively on Crunchyroll. 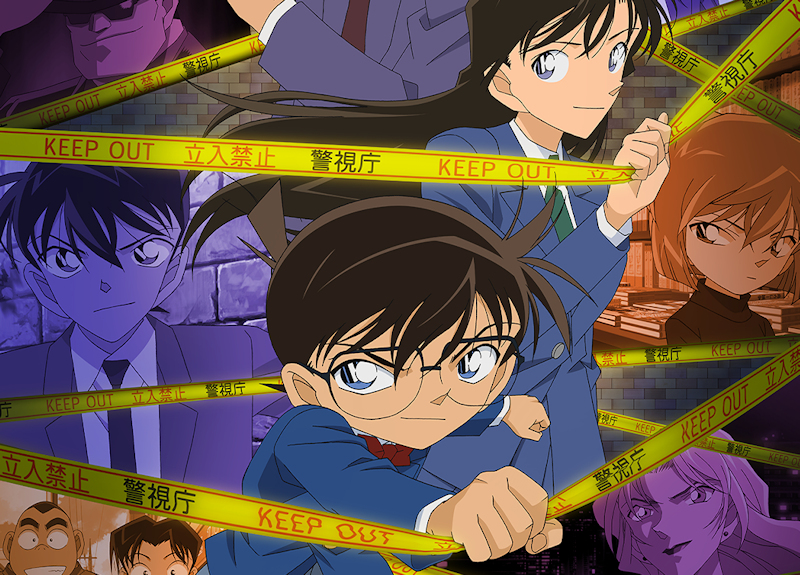 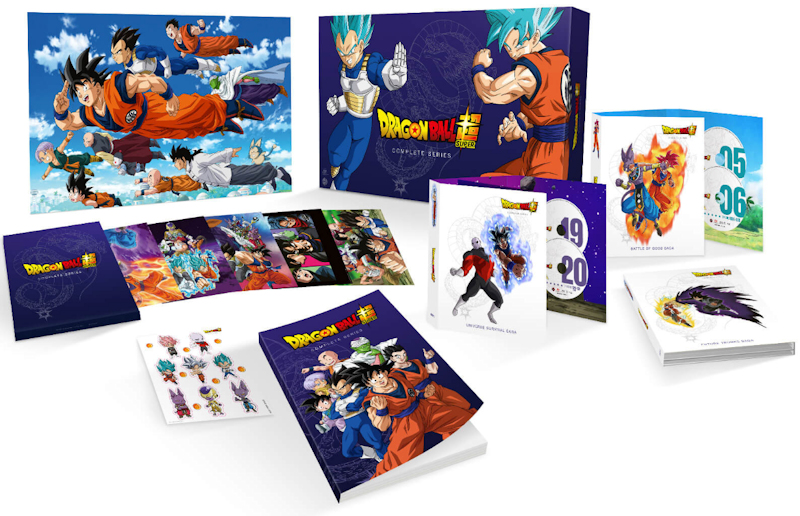 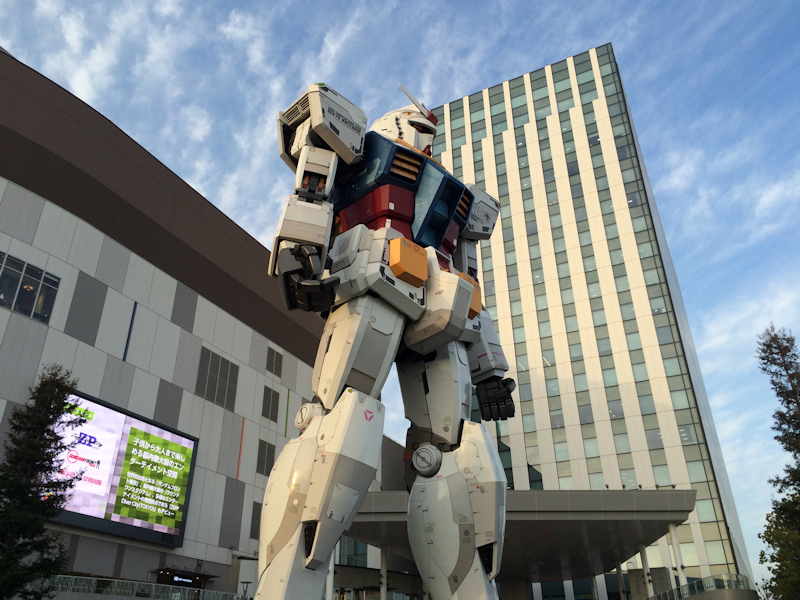 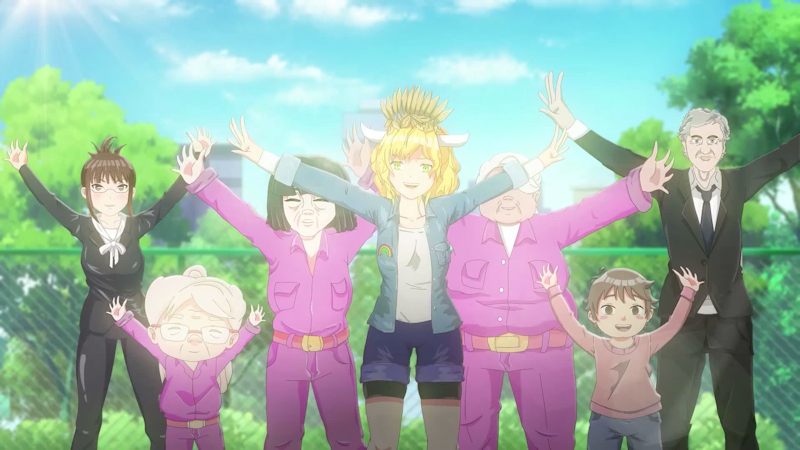 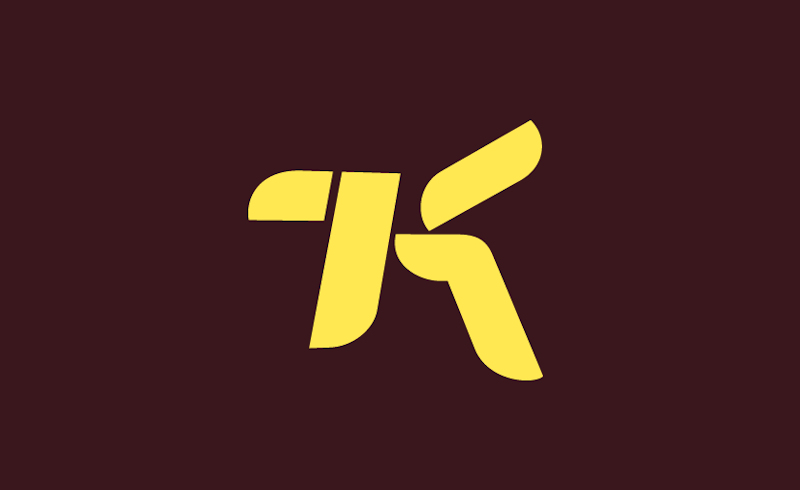 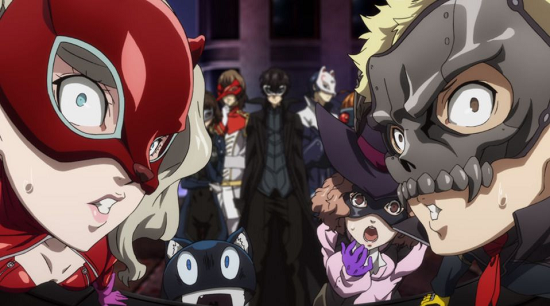 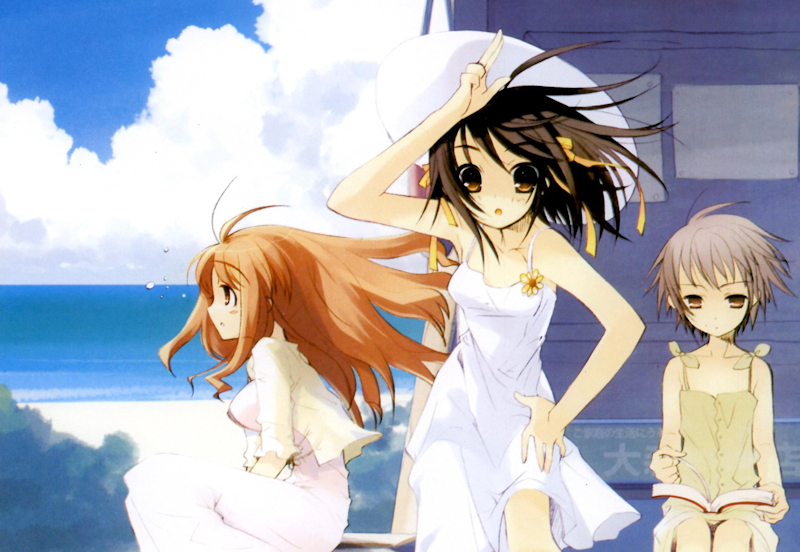 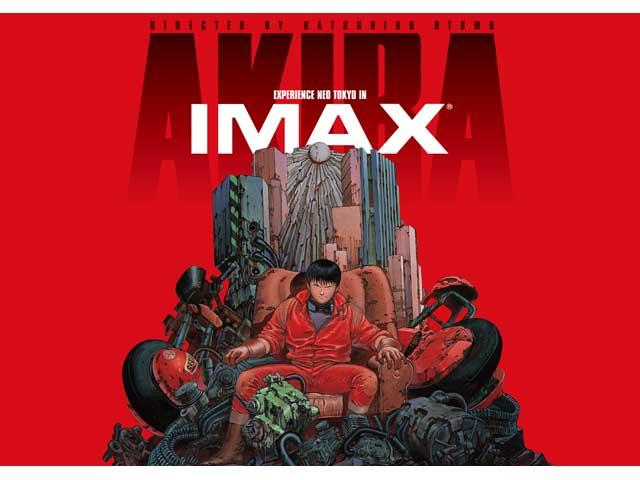