Crunchyroll to dub and release anime on home video 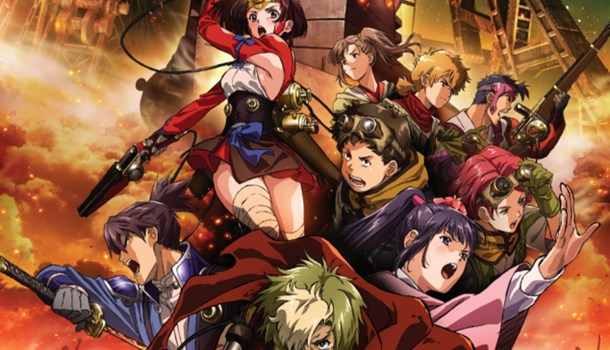 Crunchyroll to dub and release anime on home video


The last year or so has seen a massive shift in the streaming anime ecosystem - as the global market outside of Japan has grown, so streaming services want to snap up rights for as many territories as they can outside of Japan to serve the broadest market possible.

There is a flip side to this desire however, with Japanese licensors increasingly wanting to bundle both streaming and home video rights together into a single package - not such a problem for a distributor such as Funimation Entertainment who already has pipelines in place for both physical and streaming distribution, but more of a headache for a streaming-only service such as Crunchyroll.

While we've seen the company take on a passion project on home video - bringing 5 Centimeters Per Second to the US market - or working alongside distributor Discotek Media to bring specific titles to home video, it's become clear that Crunchyroll need to flesh out their strategy in the physical space.

With that in mind it's not all that surprising to hear the company's CEO, Kun Gao, confirm at the company's Anime Expo panel that Crunchyroll will be releasing titles on home video moving forward, with plans to both dub these titles into English and release them on both DVD and Blu-ray.

Given that the home video rights for many of these series will also encompass the UK, we fully expect to see a UK distributor handling these titles to ensure that they're also made available on our shores alongside their North American release.