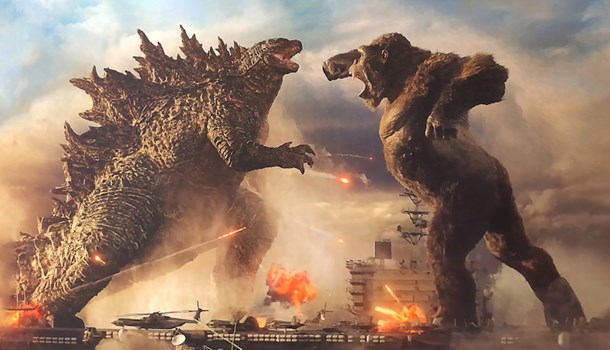 
The next film in Legendary's "Monsterverse" is optimistically assuming it will be coming to cinemas this year, but however the film eventually lands, the trailer is here!

Featuring Godzilla vs King Kong, it seems like the big G is on a rampage and the humans have enlisted Kong to stop him. It's an odd turn of events considering Godzilla's hero status in King of the Monsters, but maybe there's more than meets the eye behind his blind fury! 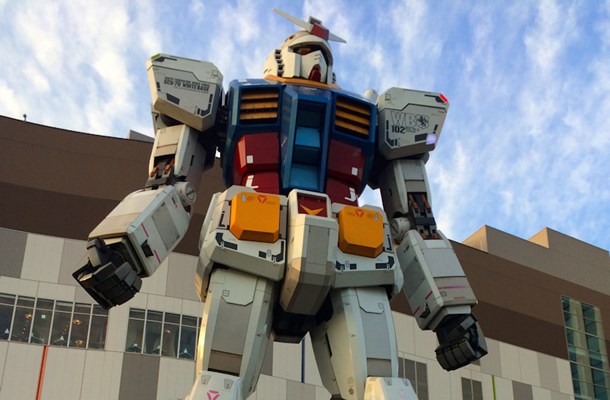 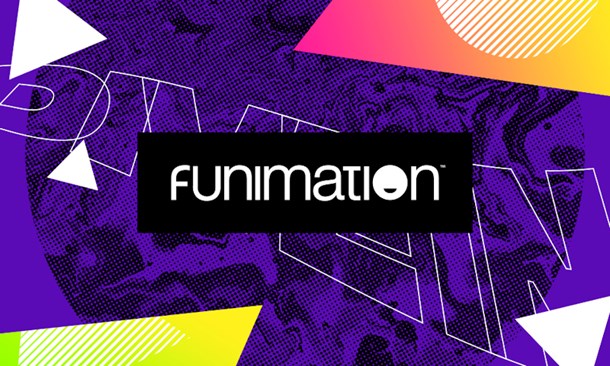 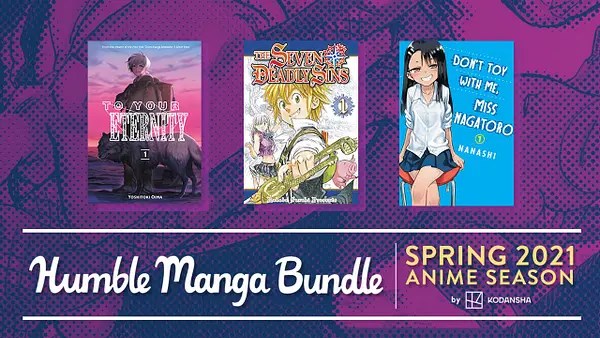 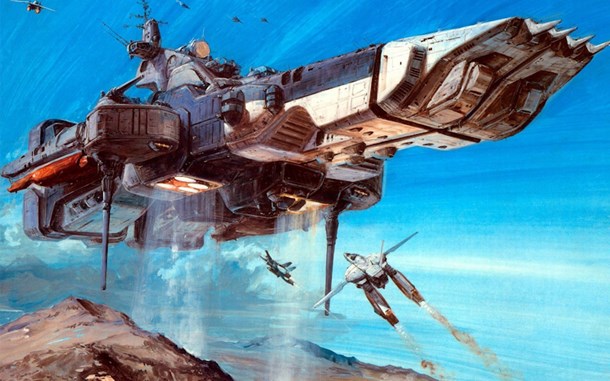 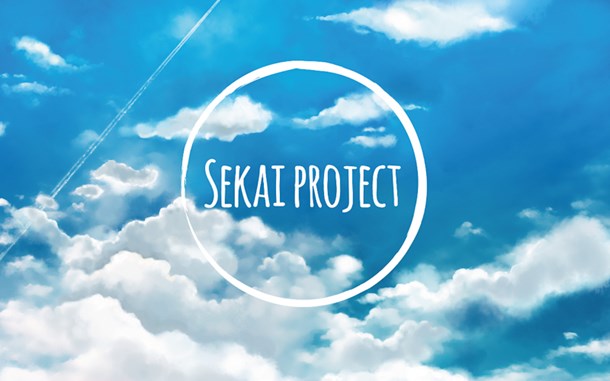 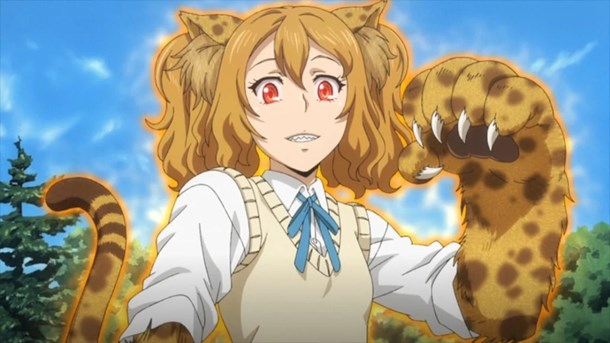 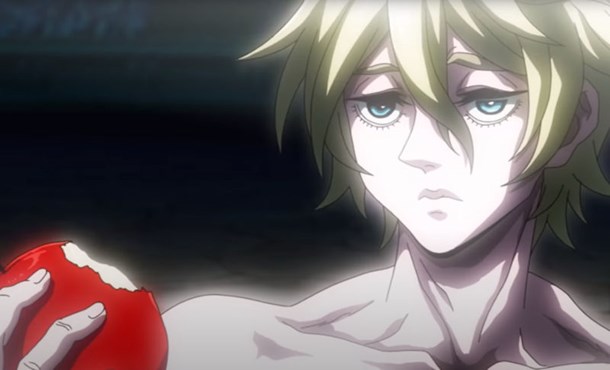 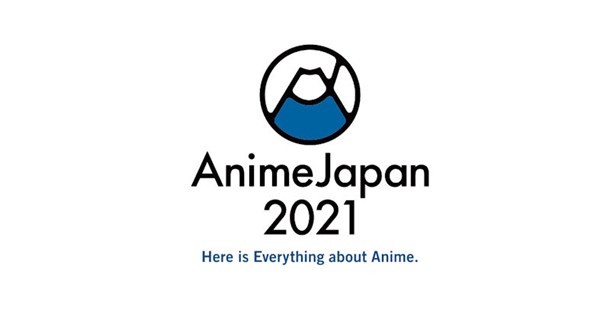