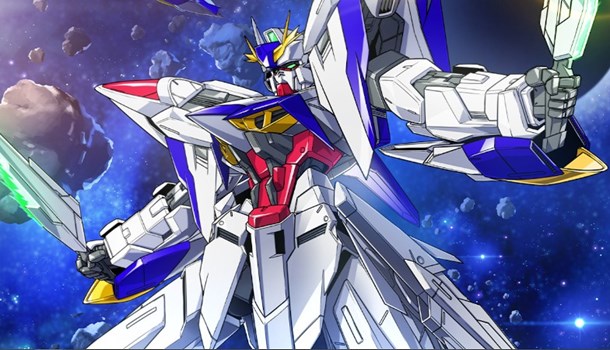 Taking place between SEED and SEED Destiny, the film will will be a direct sequel to the television series and will be directed Mitsuo Fukuda, who helmed both of the original TV series.

A side-story manga is also planned, set in Cosmic Era 72, between the two TV series. With a focus on a unit called "ODR" that consists of 17-year-old mobile suit pilot Tatsumi Hōri (described as average in every way outside of a Gundam) 19-year-old commander Miyabi Oto Kiō and 18-year-old Coordinator pilot Ken Noland Suse. The trio operate on missions designed to maintain the fragile peace at the end of the original Gundam SEED. The mecha from this series, the MVF-X08 Eclipse, will be released as a Master Grade model kit in August.

A further Gundam SEED project is also going to be announced over the coming months.

The Eclipse project video is available below: 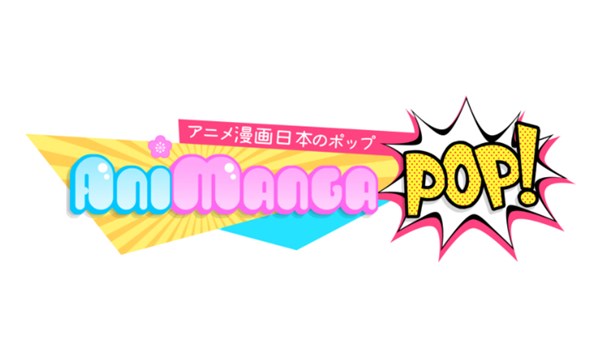