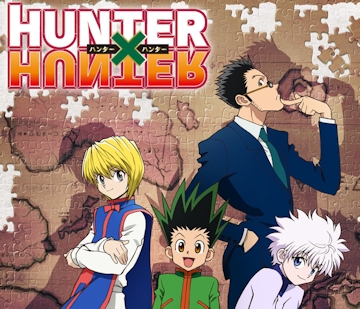 Following some recent additions from Anime Limited to the service, as well as "original" series Knights of Sidonia and the forthcoming Harlock movie, we've now stumbled upon another unexpected addition to Netflix UK's anime line-up.

That addition is Hunter x Hunter's currently airing 2011 iteration, with the first five "seasons" of the show now available to view in Japanese with English subtitles on the site - if you want to check it out, you can do so here.

There's no word at present as to who is responsible for adding this series - which is also available for simulcast via Crunchyroll - to the service both in the UK and US, but it's an interesting development nonetheless.