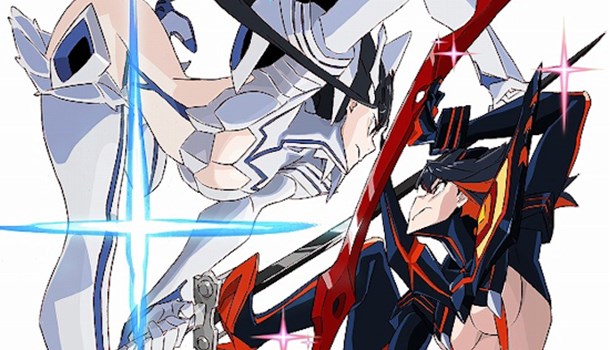 
PQube have announced that the upcoming Arc System Works and Studio Trigger's game based on Kill la Kill will be released on Nintendo Switch and PS4 in July, worldwide.

The game will also receive a Limited Edition in Europe, with only 1500 copies available. Selected retailers will be announced at a later date, but the pack offers:

The new trailer confirms 10 playable characters -including brand new characters and the dual-wielding Ryuko Matoi and Satsuki Kiryuin- and teases for more to come in the future! All characters will have their unique fighting style and two DLC characters are already confirmed!

Enjoy a brand new Story Mode, with never-seen before anime segments of the 'IF' story, written by the legend Kazuki Nakashima.There is so much more to the game with Training Mode (includes Tutorial and Covers Challenge), Gallery Mode (watch replays and create your own diorama!) and Online Mode where you can play Ranked or in standard Player Match.

Two new playable characters "Mako Mankanshoku" and "Ultimate Double Naked DTR" will be available to download as free characters. More details about the characters to come at a later date.

Check out the new trailer: