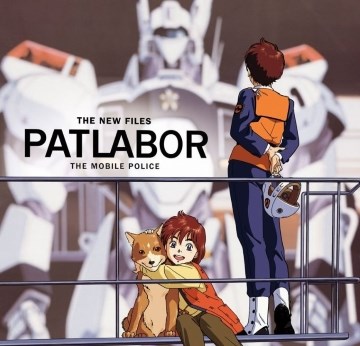 
Given that we've spent some time digging into the plans of both Anime Limited and Manga Entertainment for the second quarter of 2015, this seems like as good a time as any to take a look over what MVM Entertainment currently have in store for the months of April through to June.

Indeed, there are some new releases to speak of which haven't been discussed previously, including an outing for the second collection of Patlabor OVAs (albeit only on DVD on this occasion), and both seasons two and three of The Familiar Of Zero on both DVD and Blu-ray.

After a month of March which includes releases of Tsuritama, an ef Complete Collection and both Onimonogatari and Koimonogatari to close out the first quarter of the year, here's how Q2 is shaping up for MVM as it stands:

Which of these releases are you looking forward to? Let us know in the comments!