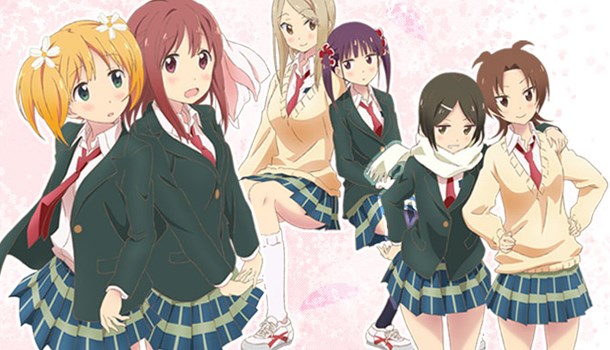 
This time of the year is always a good time to take a peek into the contents of the UK's two anime-related magazines, as they look forward into the year to come and often spring a surprise or two along the way.

That's certainly the case with the latest issue of MyM Magazine which landed in stores on Friday (full disclosure: our own editor-in-chief Andy Hanley also writes for the publication) and managed to reveal some previously unannounced titles from MVM Entertainment in the process.

Rather predictably, this 2016 preview piece brought confirmation that the distributor will continue to service UK fans hungry for the latest instalments of the Monogatari franchise - Hanamonogatari is on its way next year, as is the so-called Monogatari Final Season series Owarimonogatari, which is again scheduled for release sometime in 2016. Tsukimonogatari is notable by its absence from the article, but that seems likely to be a mistake rather a portent of doom we suspect.

Also of note is confirmation that the distributor has acquired Studio DEEN's anime adaptation of yuri romantic comedy series Sakura Trick for a UK release in 2016 - there's no news of dates and formats at this time however.

Issue 45 of MyM Magazine is available in newsagents and stores now.