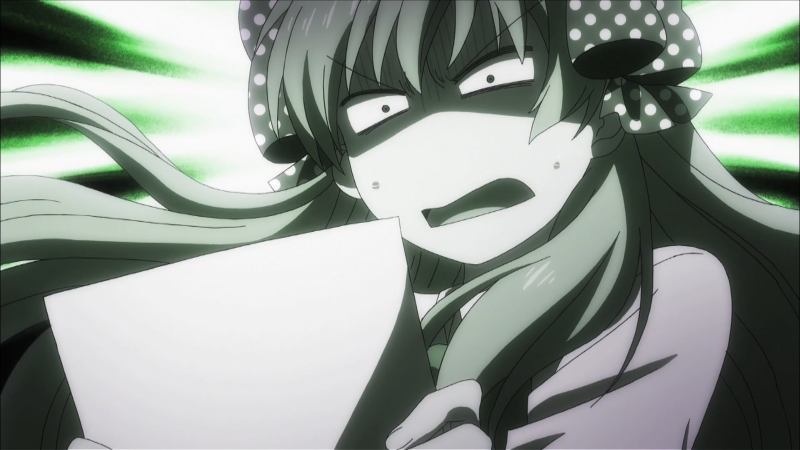 It wouldn't be a week in the anime business without some shifting release dates to speak of, so let's kick off our Monday by noting a couple of date changes confirmed by MVM Entertainment last week via Twitter.

With its first half now readily available, the second half of Fate/stay Night Unlimited Blade Works has now slipped back to a new release date of 11th July.

Similarly, another show set for a Collector's Edition release in the form of Monthly Girls' Nozaki-kun has also slipped into July, moving from its original 27th June date to a new berth of Monday, 25th July.

Given that these premium releases have a habit of shifting multiple times (thanks largely to the joys of compiling packaging, CDs, Blu-rays and books from disparate sources into a completed release), let's cross our fingers that these are the last delays to befall these series.