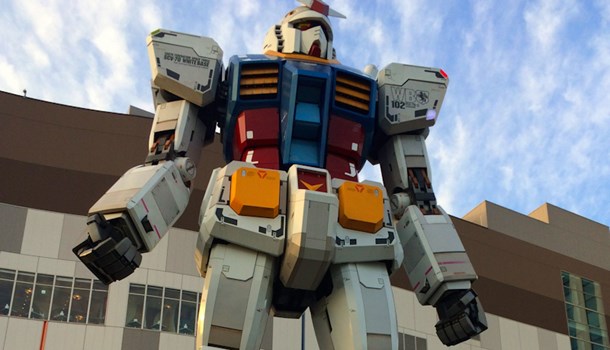 
Netflix have annouced via twitter that the director for their upcoming live-action Gundam project will be Jordan Vogt-Roberts.

The Director, who also worked on Kong: Skull Island for Legendary, has good form on giant things hitting other giant things - it's also promising given that Skull Island is largely regarded as the best of the Monster-verse movies that recently culminated in Godzilla vs Kong.

Legendary's recent Netflix collaboration on Pacific Rim: The Black was also surprisingly good. Award-winning writer Brian K. Vaughan will be providing the script. His background is mostly in comics (X-Men, Runaways, Saga) but has also worked on Lost and Under the Dome.