New series of Shenmue videos to re-introduce a classic game 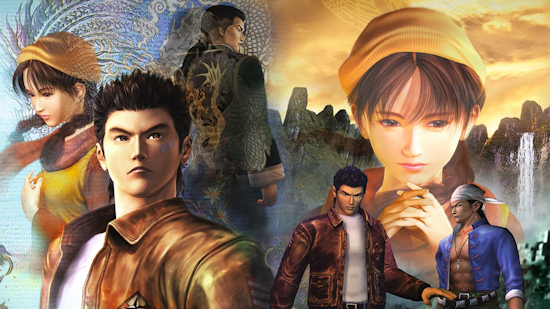 Shenmue 1 & II will be re-released on August 21st, but to get everyone back up to speed, Sega are creating a number of videos. The first of these is narrated by Corey Marshall, the game's English voice actor for protagonist Ryo Hazuki, explain the story.

From the press release:

Exploring first and foremost the setting and story of Shenmue I & II, in this episode Corey guides us through Ryo’s tale of investigation and revenge for his father’s murder, and the mystery of the Dragon Mirror that his father kept hidden and eventually died to protect. Ryo’s quest of retribution against Lan Di, the man in the Chinese robes who assassinated his father before his very eyes, took him from the faithfully represented town of Yokosuka to different locations across China, meeting many allies along the way. 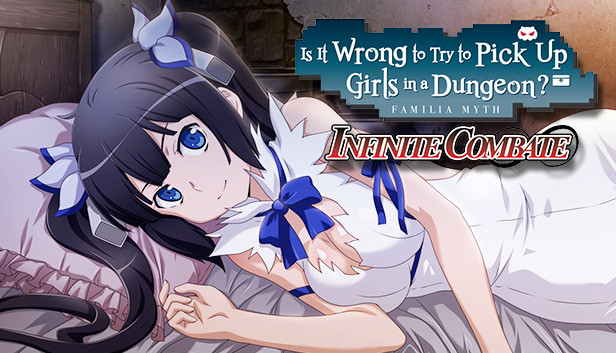 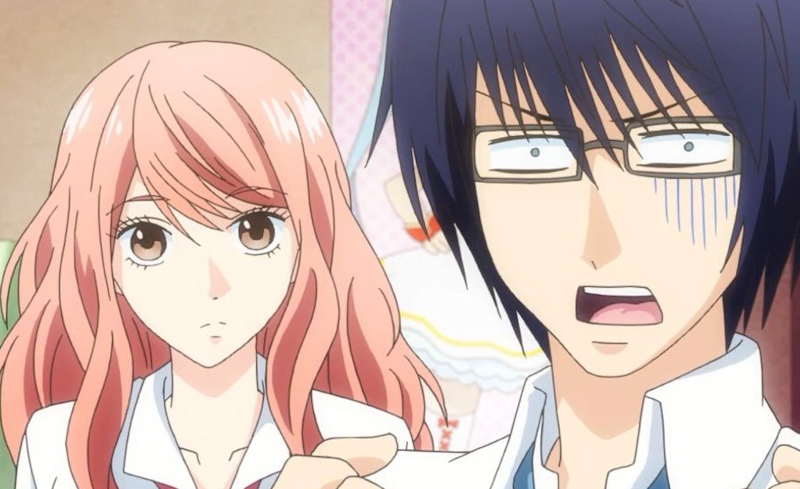 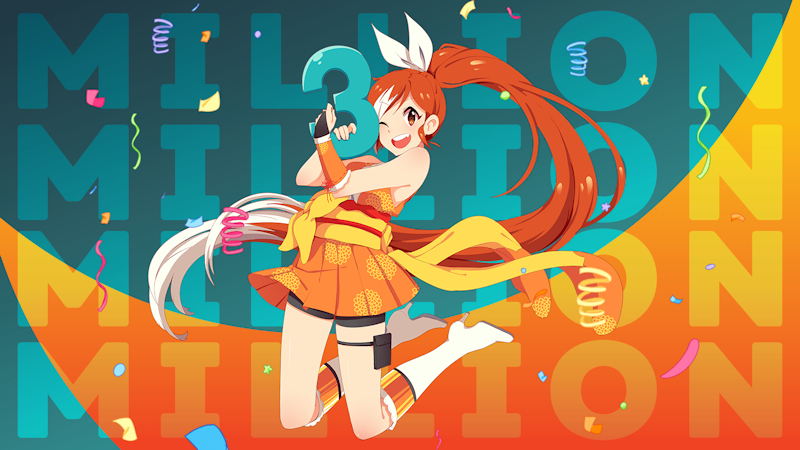 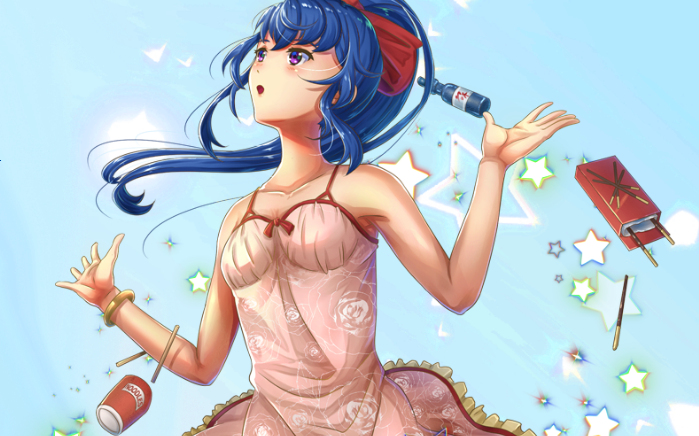