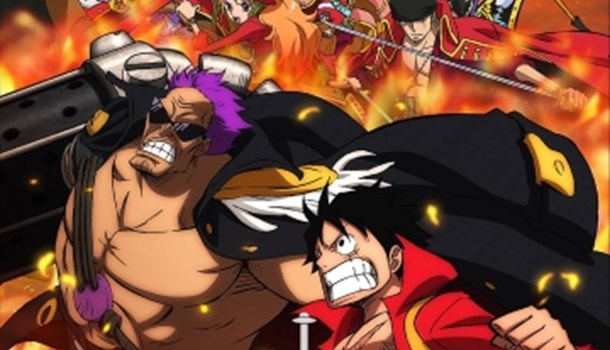 
We're expecting to hear more about the full extent of distributor Manga Entertainment's line-up for the second quarter of 2015 in due course, but it appears that Amazon UK might have just spoiled one of the surprises.

The reason for this is that a listing has now appeared for a UK home video release of the latest One Piece movie, One Piece Film: Z, which according to Amazon is slated for a May 25th release date on both DVD and Blu-ray.

Given that all of the prior One Piece films up to this point has been released in the UK by Manga Entertainment, a home video release for Film: Z seems inevitable, so these details seem very likely to be correct.

Are you excited at the prospect of a UK release for the film? Let us know in the comments!