One Punch Man: A Hero Nobody Knows gets release date 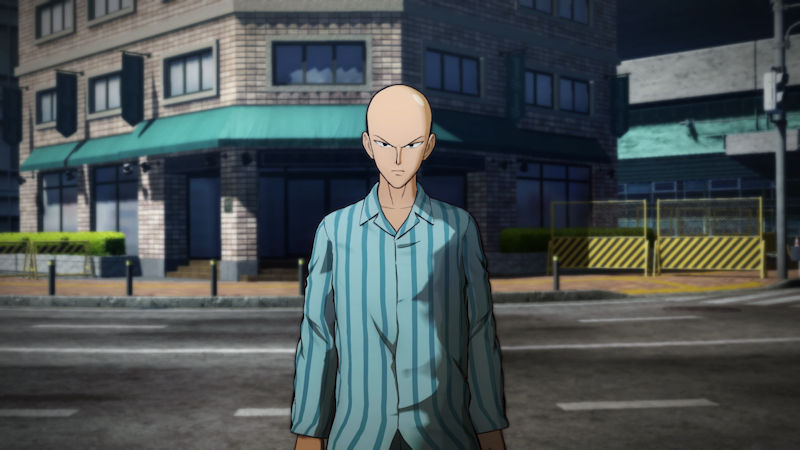 Bandai Namco have announed the release date for their upcoming One Punch Man game, A Hero Nobody Knows. The game will land on February 28th for Playstation 4, Xbox One and PC.

Pre-orders will gain the following rewards:

The game will contain English and Japanese languages.

Pre-order your copy via the Bandai Namco UK site.