Sonic the Hedgehog gets a redesign for the new movie 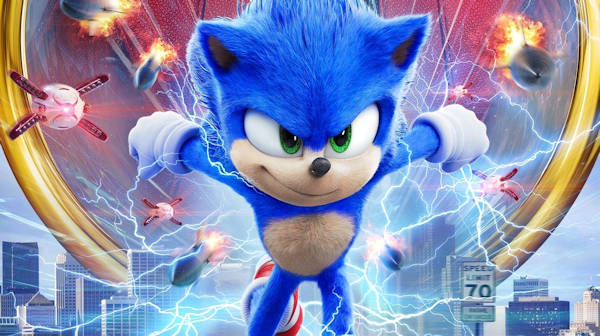 The controversial Sonic the Hedgehog movie has recieved a new trailer following almost universal backlack from fans of the Sega mascot.

The original trailer showcased what can only be described as rough sketch of the character with overly human features that was just too uncanny-valley for people to handle. To their credit, Paramount seems to have actually listened to fans and brought in Sonic Manua designer Tyson Hesse to make some drastic changes.

The film is scheduled to be released on February 14th 2020 by Paramount Studios, starring Jim Carrey as Robotnik and James Marsden.

Check it out for yourself below: