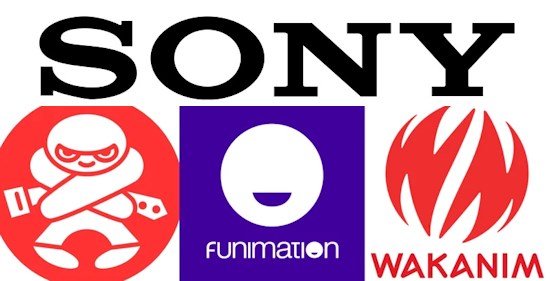 We've spoken to MVM who assure us the news does not affect any of their planned releases.

"This merge seems to be all about digital delivery and would seem to make sense. It shouldn't have any effect on physical distribution."

Sony Pictures Television has annouced, alongside Aniplex, that they are combining three streaming services under one company. This places Funimation (who now own Manga Entertainment in the UK), Wakanim (France) and Madman (Australia) under a single umbrella to streamline their content and "better serve the anime community".

Independent branding will be maintained, but they will now essentially function as a single unit under the supervision of General Manager Colin Decker at Funimation.

A statement from Decker reads:

"For 25 years, Funimation has served creators, publishers and fans. By merging, we can extend our support of the industry for another 25 years with some of the most respected talent, and brands, in global Anime."

“Through Sony group’s integration of Anime related streaming services, we are thrilled that numerous Japanese Anime titles will be distributed globally through its digital platforms" he said. "We hope our partnership will contribute to the further development and expansion of the Japanese Anime industry.”

With Funimation now working directly in the UK through Manga Entertainment, the UK market should be able to share in the dividends from this new global approach. This could have knock-on effects for UK distributors MVM (who have a history of joint-releases with Madman in Australia) and Anime Ltd, who have already encountered problems when they were dropped by Funimation as a distribution partner in favour of the more established Manga Entertainment. 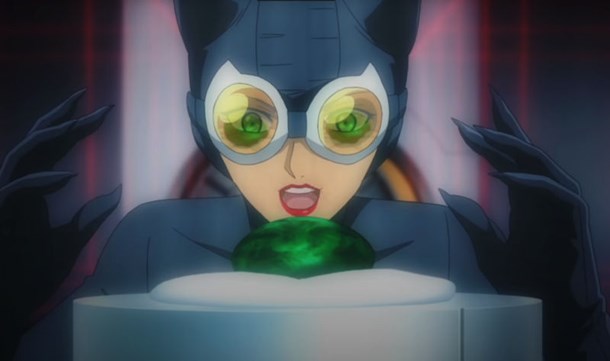 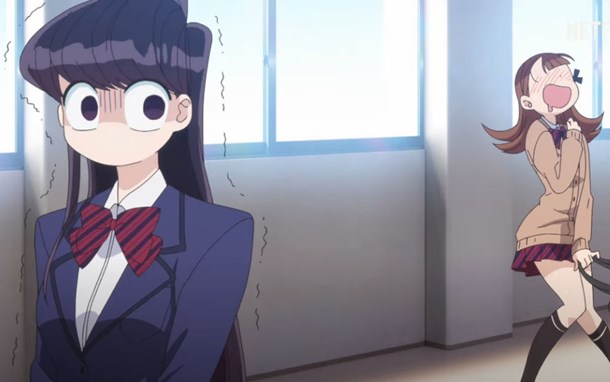 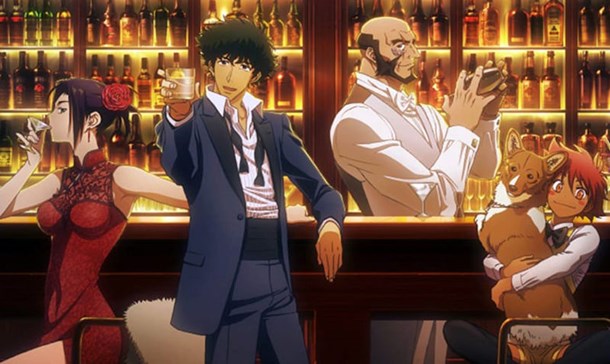 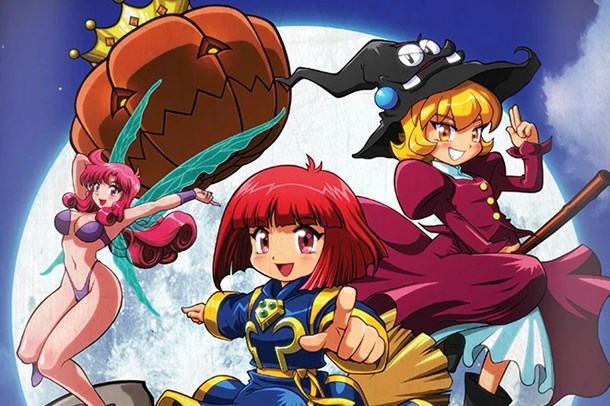 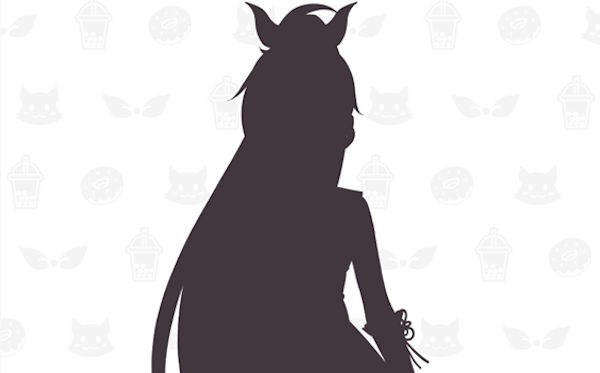 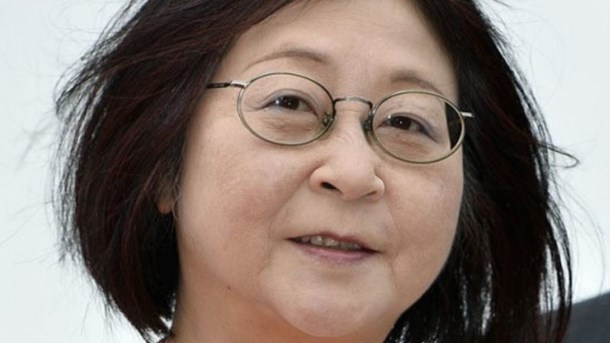 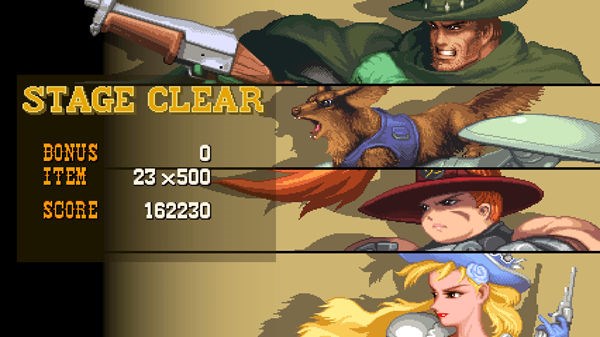