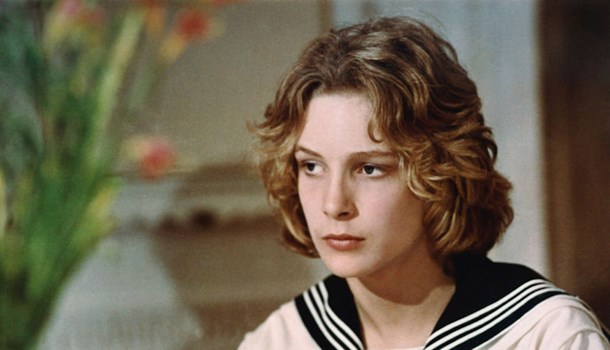 Already attracting rave reviews, the film is a fascinating insight into the life of Björn Andrésen and the ripples across popular culture that are still felt to this day.

In 1970, filmmaker Luchino Visconti travelled throughout Europe looking for the perfect boy to personify absolute beauty in his adaptation for the screen of Thomas Mann’s Death in Venice. In Stockholm, he discovered Björn Andrésen, a shy 15-year-old teenager whom he brought to international fame overnight and led to spend a short but intense part of his turbulent youth between the Lido in Venice, London, the Cannes Film Festival and the so distant Japan. Fifty years after the premiere of Death in Venice, Björn takes us on a remarkable journey made of personal memories, cinema history, stardust and tragic events in what could be Bjorn’s last attempt for him to finally get his life back on track.


More information if available on the official site, where you can also buy tickets: 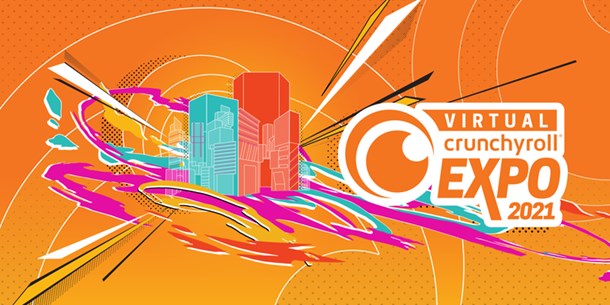